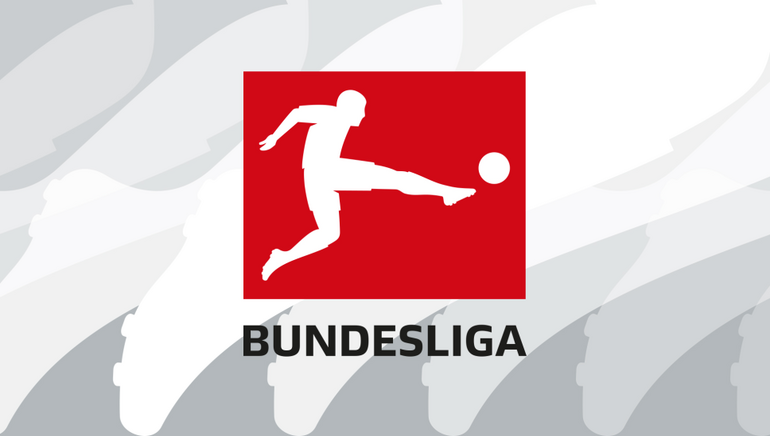 RB Leipzig and 888 have joined forces for the historical launch of the new German market.

The online sports betting brand of powerhouse operator 888 has reached its first sponsorship deal with a club in Germany's major league Bundesliga.

The deal will bring 888 sport's iGaming arm 888sport together with emerging football force RB Leipzig. The deal is set to run until at least 2023, with 888sport serving as an official partner of the club.

The deal will see 888sport branding placed on a variety of surfaces around the team’s Red Bull Arena, and RB Leipzig's digital channels.

Additionally, 888sport will roll out the RBL predictor game, engaging fans throughout the season with prize giveaways including signed shirts and tickets.

“As in the rest of football, we are always looking to strengthen in the area of partnerships, especially those who fit our philosophy and orientation.”

Reichwald further lauded 888Sport as a partner, expressing pride “that 888sport sees us as a suitable partner for their first entry into the Bundesliga,” calling 888sport's “established brand” a perfect fit for continuing growth “on a national and international level.”

Kieran Spellman, 888 vice president and head of sport, Kieran Spellman looked forward to supporting the club “with their future development” and contributing to the establishment of RB Leipzig “as one of the top three teams in Germany.”

Spellman also pointed out the historic timing of the deal, with this deal marking the first full season of legalized sports betting in Germany. Spellman called the deal a “signal of 888sport’s long-term commitment to Germany.”

This is an important deal in Germany, as it launches the onset of major sponsorship and licensing deals between operators and Bundesliga teams, and is of note because 888sport has gone with an emerging force as opposed to the prevailing major teams in Munich and Dortmund.

This deal is a sign of new blood and new deals coming into Germany to harness growing fanbases. Look for the 888-Leipzig partnership to forge a trail as a model for new deals between major operators and Bundesliga teams.