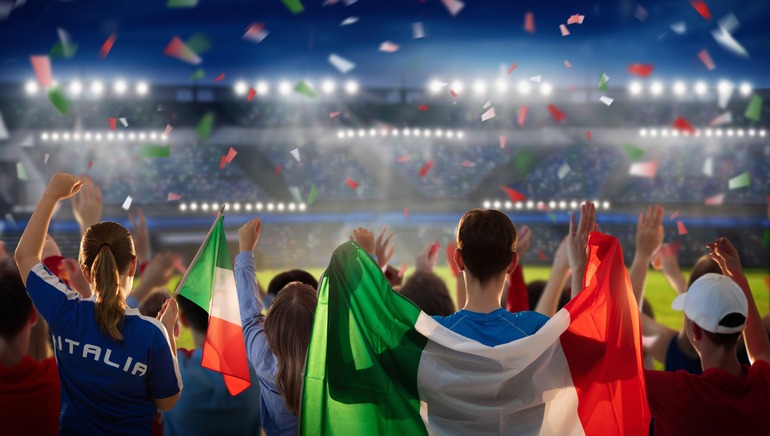 Football fans are in for a treat this weekend, as derbies light up the European landscape, with the best English, Spanish, Italian, Portuguese and French teams in the spotlight.

European football returned earlier this month with a few exciting matches, but the true derbies are scheduled for this weekend. All across Europe, you can bet on reigning champions, former and reigning Champions League winners in derbies played against local rivals. 1xBet and bet365 sports offer some of the best odds pregame and live, so punters can take advantage of stellar betting opportunities.

Napoli and Juventus Resume Quest for Serie A Win

Napoli is the favorite to win the match against Juventus, as they sit higher in the standings and have better results this season. 1xBet offers even odds on the home side, which isn’t exceptional value, especially when you consider the stellar defense the visitors can muster. The last time a team recorded more clean sheets in the first 17 games was nearly half a century ago, so the odds of 3/1 are very tempting.

Manchester Comes to Live for City vs United Derby

Manchester United is firing on all cylinders but the real test for the team comes on Saturday when it welcomes its local rivals. The Derby of Manchester is going to place a lot of pressure on the Red Devils, but the visitors are also compelled to put on their best football face. We get odds of 7/2 at 1xBet on Manchester United and 4/5 on City to win on the road, so a double chance bet on the hosts looks good.

Tottenham and Arsenal turn London into a Volcano

Arsenal is leading the Premier League but showed more than a few moments of weakness and they won’t have an easy task against Arsenal. Although the match is played just a few miles away from home, they will play on the road and Tottenham is a hard nut to crack. Punters can expect odds of 21/10 on the home side if they choose bet365 sports, while the visitors are credited with the first chance and odds of 6/5.

PSG tries to Regain momentum on the Road at Rennes

The inevitable has happened and after avoiding some terrible results, PSG finally lost against Lens. They hope to turn the ship around quickly and pick up all three points on the road against Rennes, a team that lost just once in the last 10 matches. That’s probably why we get odds of 3/4 on PSG prevailing on the road, while bet365 sports offer 33/10 on the home side to cause an upset.

Lisbon Prepared for the Timeless Derby: Benfica vs Sporting

No other Portuguese football match generates as much excitement as the match between Benfica and Sporting. Home pitch advantage has always been important and Benfica plays at home, hence the odds of 4/5. Sporting has a strong starting 11 but has alternated good and bad results in recent weeks, hence the odds of 3/1. We expect a match with many yellow cards and goals, especially in the first half.

The odds mentioned here were accurate at the featured bookmakers at the hour the article was written, respectively, on Thursday, January 12 at 5 P.M. UK time.