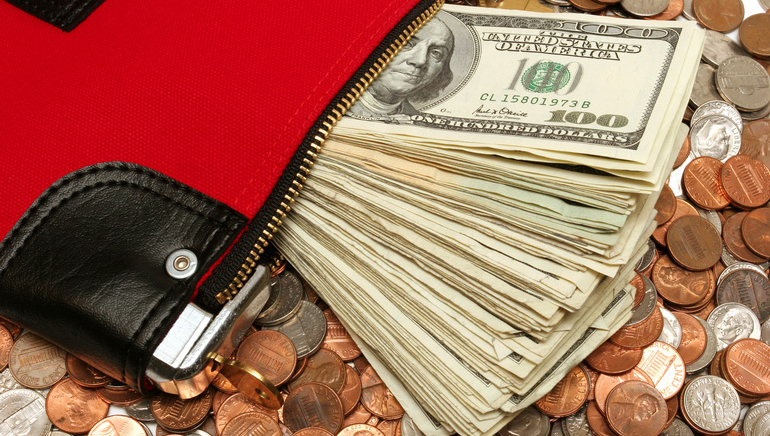 Real money gambling is the future for the San Francisco-based Zynga.

Zynga Inc.has become well-known as the leader in social gaming with numerous titles on Facebook.  Most of the 1.2 Billion Facebook users have seen games by Zynga on the social media site but the wave of the future will be real money games.

News that Zynga will be launching these said apps made their stock 'ZNGA' jump on Wednesday the 16th and continued on over the weekend.  It is safe to say that the company has made the right choice in moving to the world of online gambling and players also want this.

Zynga is expected to unveil ZyngaPlusPoker and ZyngaPlusCasino apps at a gaming summit in Barcelona. These games will start out on Facebook in the UK as regulations in other countries like the US currently don't permit real money gaming.

Following a partnership with Bwin.Party, the UK based online gambling operator, Zynga launched its first online gambling sites in April and the games have been a hit.  Releasing games in the UK is a test and many of the fans of Zynga games have shown a real want for real money games.

In 2012 the online gambling industry was worth over $30 billion and it's about time that Zynga and Facebook get in on the action. In a little less than 1 month from today you'll see these real money games on Facebook in the UK and it will be a real test to see if Zynga will include other countries in the future.