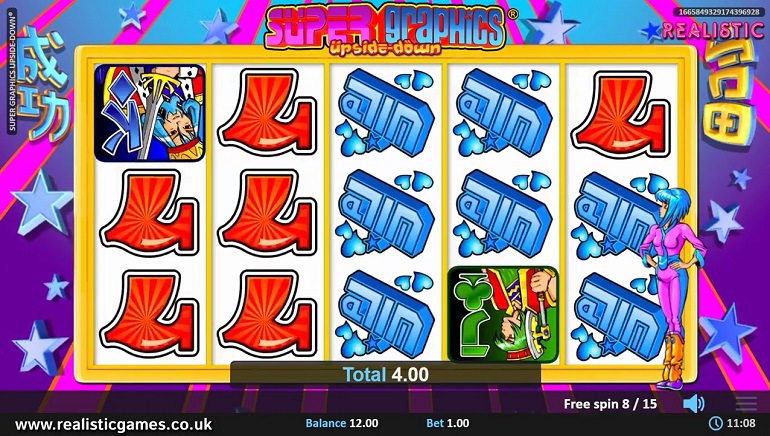 Realistic Games has inked a deal with Microgaming Quickfire to showcase dozens of slot machine games (to be followed by table games). As a leading online casino games content provider, Realistic Games is going to be featuring its premium slots games on the powerful Quickfire platform. Over time, this content distribution deal will result in many exclusive releases between these two online gaming powerhouses.

Based in Reading, Realistic Games has earmarked 40 titles including 8th Wonder, Super Graphics Upside Down, and Six Appeal for the Quickfire platform. For a period of 3 months, Realistic Games will exclusively release 1 game to Microgaming per quarter, before the game is showcased on a broader partner network. Microgaming for its part is one of the most recognizable, and widely-distributed gaming platforms in the world, with access to 20 regulated markets.

Now, Realistic Gaming titles will feature prominently in new markets, courtesy of Microgaming. This will expand its global reach, introduce new players to Realistic Games titles, and integrate the network. By expanding into regulated markets all over the world, Realistic Games will grow its player base and increase brand awareness. Already, many popular slot games are featured on the Microgaming Quickfire platform, with table games soon to follow.

Realistic Gaming slot machine games will now be available to Microgaming players all over the world. With many successful slot titles to their credit, Realistic Games table games are likely to gain an equally favorable reception.