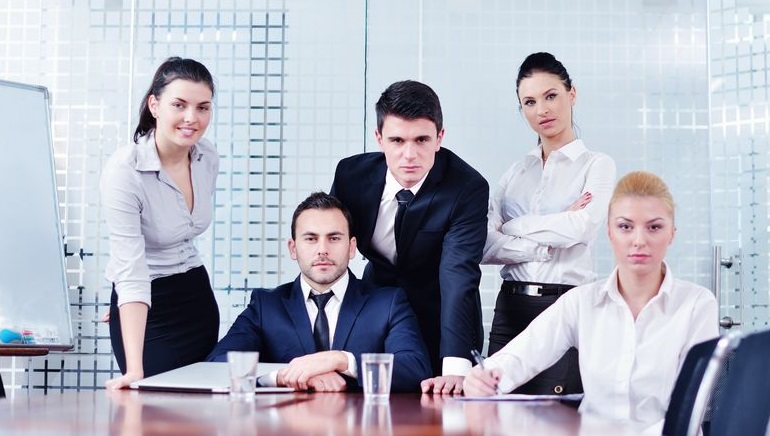 The NYX OGS platform to include the entire portfolio of titles available from Realistic Games.

Realistic Game and NYX Gaming Group signed a partnership that will allow the British casino game developer to supply its collection to the many customers on the OGS distribution platform operated by NYX. The strategic partnership will see Realistic games reach some of the biggest online casinos in the industry and provide players more variety on a secure network.

According to the statements made by the two iGaming companies, Realistic has already integrated the selection of ReGal games on the NYX platform known as OGS. As a result, Realistic can now supply its entire selection of slots and table games to the customers already signed with NYX gaming, as well as future operators that opt in.

The distributed games include the award-nominated slot with five reels and a colorful Japanese theme called Super Graphics Upside Down, the innovative game with a luxurious touch 6 Appeal and many more. Also featured on the list are the table games that helped make Realistic a big brand in the industry as they have great graphics and make for an online experience that looks and feels like the real thing.

According to the statement made by the commercial director at Realistic Games, the deal with NYX is a strategically important one and also marks a major milestone for the company right from the beginning of a new year. The two operators share goals and aspirations and the recent partnership should help both of them get closer to them while providing a stable offer for clients.

David Flynn of NYX Gaming Group stated that the addition of the portfolio of games from Realistic further solidifies the position of the OGS platform as the market-leading distribution network for casino content.

Players should expect to see titles from Realistic Games at the big online casinos using NYX software in the near future.