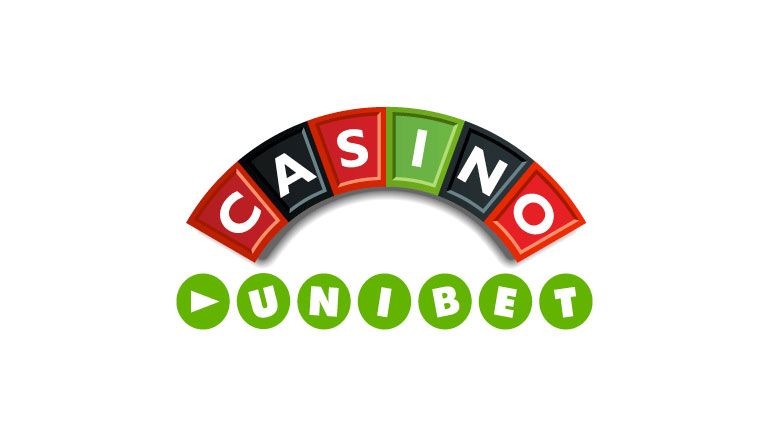 Unibet records a big increase for the first quarter of 2016 as the number of active players grows significantly.

According to the reports released by Unibet, the company has registered a new record in revenue after hitting £122.4 million for the first three months of 2016. This represents a huge increase of 61% from the revenue registered in the three months ending on March 31, 2015 and also comes with a boost in profits. The operator offers successful online products for sports betting, online casino games, bingo and poker which are available in multiple languages.

Doubling profits in one year

Compared to the first quarter of 2015, the figures show that Unibet has almost doubled its profit before taxes to reach £22.5 million from £11.3 million. After taxes, the profit is of £20 to represent a full 100% growth from £10 million.

The growth can also be seen in the number of active customers that access the online gambling website, with Unibet Casino really taking off in the past 12 months. Across the entire network, the number of unique and active users reached 1,006,365 in the three months of 2016 while the same period in 2015 had only 612,269 customers. This helped the earnings per share increase to £0.087 from £0.044.

With the mentioned rates, Unibet is well over the growth of the overall market, showing that the operator is increasing its share in Europe. Notable increases in gross winnings revenue took place in the Nordic markets for 58%, with the figures for Western Europe also increasing by 63%.

According to the Unibet chief executive, the average gross winnings revenue on a daily basis for the period leading up to 24th April, 2016 increased by almost 50% from the matching period in 2015 despite having lower margins for sports betting.

Unibet Casino is certainly a big driving point for the growth as the simple design allows it to feature various big titles for video slots, including the latest NetEnt releases, Microgaming progressives and exclusive gaming options from known developers.