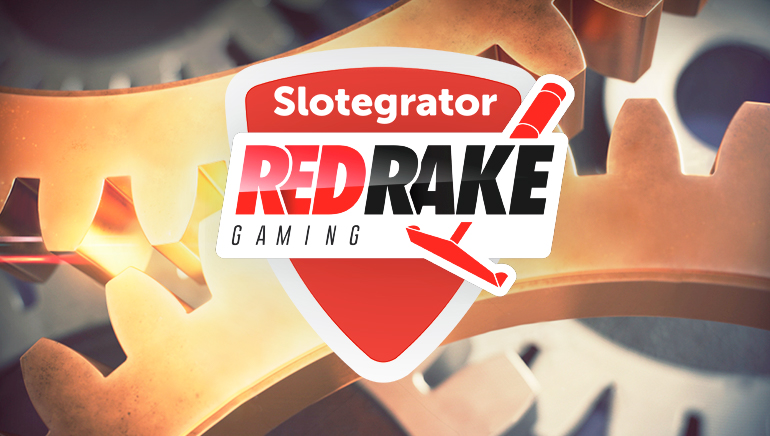 Red Rake Gaming is a company that quickly went from obscure and unknown to playing a major role in the online casino industry today. With a team consisting of over 40 developers and other professionals, the Spanish company has been making massive efforts to make a name for itself. Currently, Red Rake Gaming stand behind over 50 casino game titles, including the likes of Wildcano, Heidi at Oktoberfest and Eastern Goddesses.

Slotegator is one of the several top notch companies that offer online casino operators a chance to integrate games from multiple software developers as well as all other elements needed to run a casino, all with a single unified integration.

In this way, Red Rake Gaming is set to become even more present and competitive, as online casinos will have a way of adding their games quickly and without any further fees or hassle.