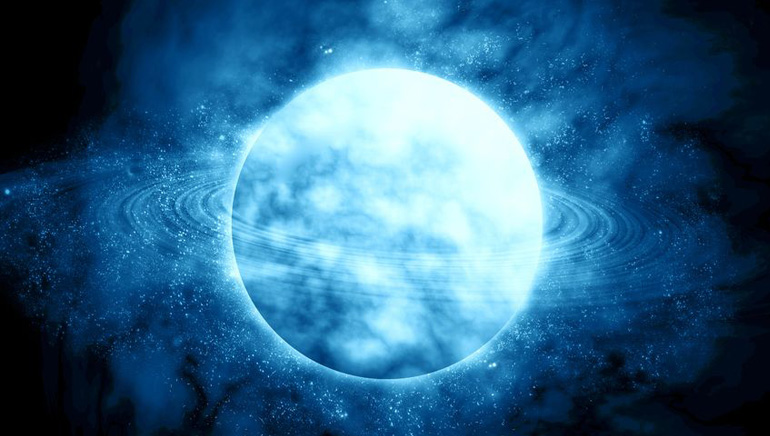 Lady of the Moon is the latest release from Rich Casino.

Rich Casino has just released its newest video slot game, Lady of the Moon. The game is based on an old Chinese legend, and it is a delightfully wonderful combination of ancient Chinese themes and modern video slot technology.

About the Game
Lady of the Moon slot has 5 reels and 13 paylines. 11 magical symbols grace the wheels, and special features include free spins and bonus games. When three bonus symbols appear on the reels, players can pick a character ( Lady of the Moon or Tschang O) and play the bonus game, during which they can win up to 3300 bonus points. When three scatter symbols appear on reels 1, 3 and 5, players can win up to 13 free spins.

Lady of the Moon, or Chang-e, actually appears in a number of Chinese legends; generally these include the elements of an archer, an emperor, an elixir of life or magical herb, and of course, the Moon.

The most well-known legend about the Lady of the Moon goes as follows: A long time ago, ten suns used to rise in the sky, which caused untold hardships on the people. The archer Yi shot down nine of the suns, and as a reward was given a magical herb of immortality. Yi’s wife, Chang-e, ended up eating the herb instead of giving it up to an evil emperor; once she ate it, she floated up to the heavens and chose the moon as her residence to be close to her husband.