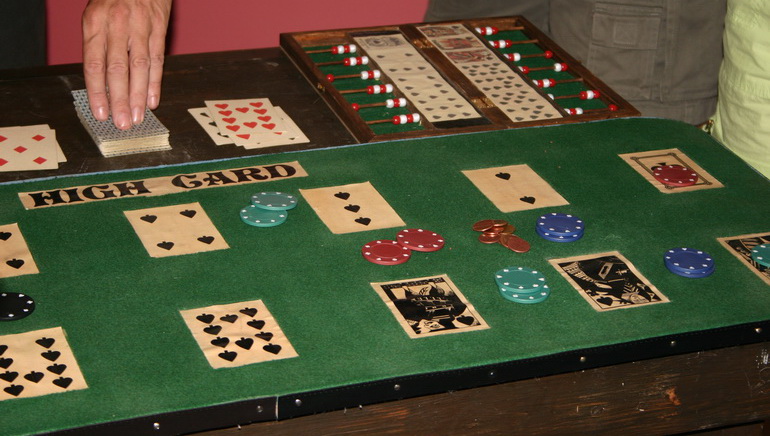 The long-running battle between poker pro Annie Duke and comedian Joan Rivers is set to continue, with Duke slated to take on not one but 20 Rivers impersonators at a charity tournament.

Duke announced on her Website that she will be hosting a charity tournament at Hard Rock Las Vegas on May 27 at which the impersonators will also compete.

Rivers impersonator Frank Marino will co-host the event, titled "Sucking out on the Rivers." The tournament is sponsored by Ultimate Bet, with money going to Refugees International.

The dispute between World Series of Poker bracelet winner Duke and comedian Rivers began during the latest season of Celebrity Apprentice, when Rivers compared Duke to Hitler.
When Duke referred to herself as "nice" during one episode, Rivers replied, "Hitler was nice", at which point the name calling got out of control.

In a side interview later on, Duke responded to Rivers outburst, saying "That woman is completely f***ing dead to me. One hundred percent...She's a crazy bitch and as far as I'm concerned she can never speak to me again."

"I think that after this poker tournament, the real Joan Rivers will quickly realize that poker players are good-natured people - professional people with respected occupations and families - who really want to change the lives of those less fortunate," Duke said.

"As poker players, we're all banding together, not just to prove a point to Joan, but to actually change the world."