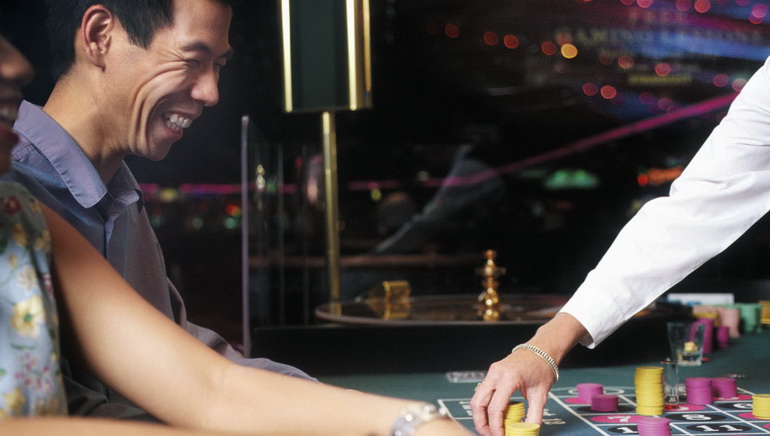 The winning player, naturally, enjoys a fat cheque. But aren't winning stories from online casinos more enjoyable for all of us, if there is actually a story behind them?

In this case, Brett McMurray's £145,000 jackpot on Betfair Casino, there is a story and a photo for all of us to enjoy.


Manchester United Fan Brett McMurray, 32, won the hefty sum of £145,000 on Betfair Casino playing roulette. His winning number was also that of his favourite player's shirt number. Nani, the Portuguese winger on the Manchester United football club in Old Trafford then came to pose with his fan and casino winner.

Even more astonishing, this was Brett's first time playing online roulette. He hit the number 17 eight times on his way to becoming one of the biggest winners on Betfair Casino ever.


Brett, a regular Joe, albeit a lucky one, is a retail buyer from Plymouth. He will use the money to pay off a mortgage, and go on an exotic holiday. "I quite fancy Antigua," he told Betfair. 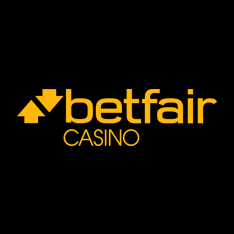 For Whom the Belarusian Tolls: Punters Still Have a Live Football Affair to Bet On