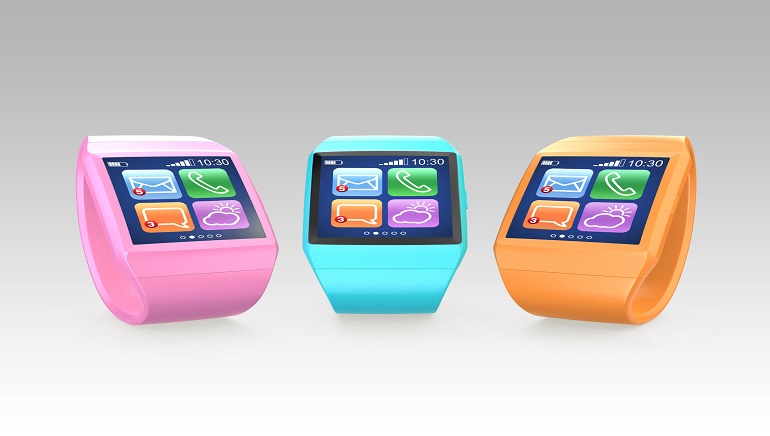 Royal Vegas Casino has recently released a smart watch version for the popular Microgaming slot Thunderstruck. Currently, the game is available only on devices that support the Android Wear operating system that is tailored especially for wearable Google devices, however Royal Vegas hopes to bring Apple Watch compatibility in the future as well.

Players using the following smart watches can play the game: Sony Smart Watch 3, Moto 360, LG G Watch / LG G Watch R, Samsung Gear Live and Asus ZenWatch. Thunderstruck runs as a companion game for the Android AIR mobile casino; while the mobile device is responsible for setting up the game, the slot itself is controlled through the touch screen.

Thunderstruck is a 5-reel, 9-payline video slot with a nifty mythical Norse theme based around the mighty Thor, delivering players with many winning opportunities. Scatter symbols represented by rams can give players 15 free spins with multipliers, and Thor serves as a wild which substitutes for winning combinations to double players' wins.

Another popular feature present in Thunderstruck is the gamble feature which gives players the option to try and double or quadruple their wins by guessing the color and suit of a card. To play Thunderstruck on your smart watch, click the Thunderstruck slot marked by a watch dial at Royal Vegas Casino's mobile lobby.

Try Out the Sequel

Those who enjoy Thunderstruck can browse Royal Vegas Casino's gaming collection to find its popular sequel Thunderstruck II which brings many improvements over the original.