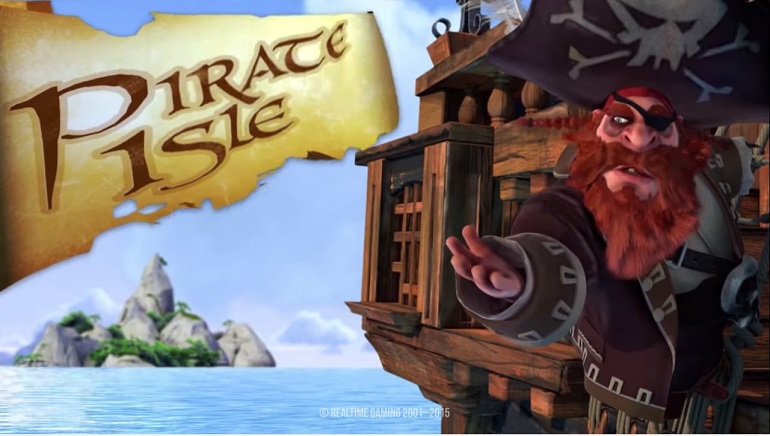 Thematic slot machines have gained traction among fans of the genre, as they offer a narrative in addition to bonus rounds, free spins and other freebies. Realtime Gaming has developed thousands of such games and one of the newest additions to its already impressive collection goes by the name of Pirate Isle.

Players know right from the start what to expect from the slot machine, as it is centered on swashbuckling pirates and hidden treasures. Fully compatible with mobile devices, Pirate Isle can be played at most of the online casinos that are a part of the RTG network, including SlotoCash, Silver Sands Casino and Grand Fortune Casino.

More than Meets the Eye About Pirate Isle

The new RTG game is a classic five reel slot machine, with wild and scatter symbols that boost payouts and trigger free spins. The high quality graphics and immersive animations make it a pleasure to spin the reels of Pirate Isle, on desktop computers and mobile devices. Players get to choose between downloading the game prior to playing or jumping right on the bandwagon using the in play feature.

The slot machine draws inspiration from the Pirates of the Caribbean series and pits players against fun challenges, such as avoiding ghost pirates. Slot machine fans are supposed to claw their way to a hidden treasure, but the voyage promises to be every bit as exciting as the destination.

As they collect keys from menacing pirates, they are eligible to unlock a massive bundle of 300 free spins and the resulting profits are free from wagering requirements. More free spins are triggered by scatter symbols lined up on the active pay lines and players can collect additional prizes in each Pirate Isle bonus round. During mini games slot machine enthusiasts will be trying to unveil the treasures hidden in three chests, consisting of more free spins and enhanced payouts. 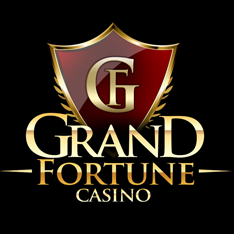