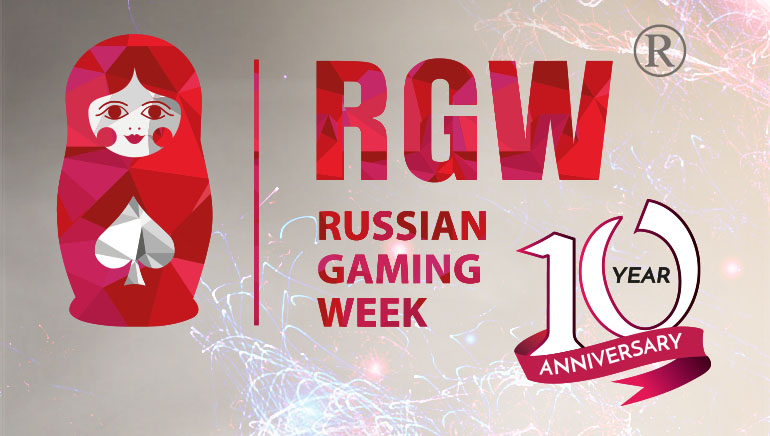 The tenth iteration of Russian Gaming Week was completed at the start of June. And the government was on hand to make some important revelations.

One of the most intriguing pieces of news to emerge from Russian Gaming Week 2016 was the revelation that the country’s Ministry of Finance had already written a draft order to oversee the taxation of online gambling operators.

The two-day event was hosted 2-3 June 2016, and brought together Russian gambling companies and their counterparts from international markets. After the 10th iteration of the exhibition, it has emerged that the intention of the draft order is to provide new responsibilities to entrepreneurs rather than restrict their business activities.

At the Moscow-based event, Bingo Boom president Konstantin Makarov made a presentation in which he outlined the purpose of self-regulatory bodies within the context of the gambling industry. This was particularly helpful given a major change made by the Russian Government.

Moving forward, the government will use a centralised payment processing system that has been named TSUPIS. Fundamentally, it has been designed to be capable of processing all online gambling payments within the Russian market. During his talk, Makarov also devoted time to explaining legislative changes currently being made to online gambling.

Russian Gaming Week is an expo that operates with a wide embrace of online gambling and igaming sectors. From a broad perspective, those to feature were casino sites, sports betting, online poker, lotteries, and online bingo. More recent niches of focus have been on social gaming and mobile gambling sites.

In addition to Bingo Boom, there were numerous other companies present for the exhibition. Those in attendance for the 2016 event included names like Tom Horn Gaming, Bet Construct, Pari Match, Join Games, Rub60, Sport+, Sensis, and Digitain, alongside plenty of others.

The speakers in attendance were able to provide information across all manner of topics, including the areas outlined above. However, some speakers were able to share insights on more recent innovations, with the rise of US fantasy sports proving especially popular.

In what is still an unregulated market, on the whole, US companies currently challenge their players to engage in fantasy sports competitions for friends. The ultimate prize is to try and win prize money at the expense of their opponents.