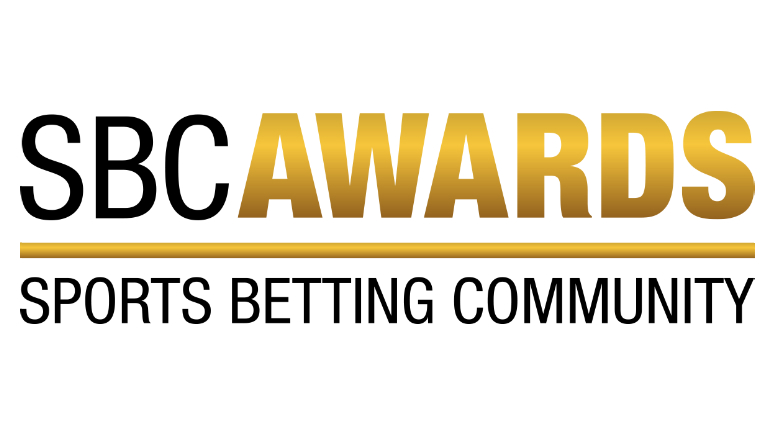 Companies were given an extra week to secure a nomination for the prestigious SBC Awards 2016.

The SBC Awards will bring together the most important betting companies on December 7. The best of them will collect a prize in one of the 15 categories put together by the organizers. The awards are particularly important, since the judging panel consists of the representatives of well-known gambling companies. Those who were hoping to secure a nomination will be happy to hear that the deadline was extended for an additional week. The name of the chosen companies will be unveiled on November 1.

Celebrating a Landmark Year for the Industry

SBC has high expectations for this year’s ceremony, as 2016 was a great year for the entire industry. The event will be well attended, and will be hosted by the Under the Bridge club built underneath Chelsea FC’s Stamford Bridge. The nomination stage for the awards is only the prelude for the main event, yet a very important milestone for the companies selected.

The decision to extend the deadline is a result of betting companies requesting more time to secure the nomination. Rasmus Sojmark, SBC Founder made the announcement, which was acknowledged with satisfaction by the betting industry. Another reason for extending the deadline is that many companies focused almost exclusively on the EIG and the BAC in Berlin last week.

One Step Away from the SBC Awards

Winning the nomination will get companies within striking distance of the prestigious award. SBC will shortlist the best entries and later on they will be put to a vote. The 15 awards are divided into two main categories, one dedicated to overall achievements and the other for innovation. Everyone secretly hopes to win the Bookmaker of the Year Award, but the awards for the best affiliate, marketing campaign and eSports operator are just as prestigious. Three leading sports betting companies will also be inducted in the SBC Sports Betting Hall of Fame on December 7.