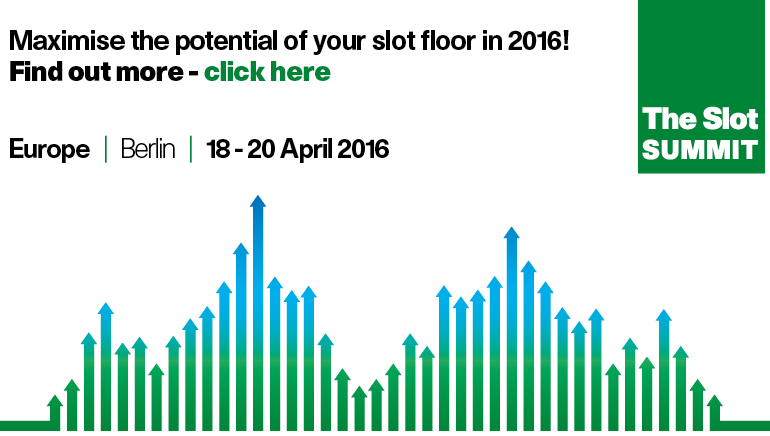 Various impressive slot machines will be featured at the event for visitors to enjoy.

One of the biggest events of the year regarding casino slot machines will take place on 18-20 April in Berlin, Germany and it will bring together the biggest developers in the industry. The announcement that Scientific Games is a gold sponsor for the event was recently made and the casino game provider is ready to impress players with its machines, innovative features and colorful themes.

As part of the news, Scientific Games also presented the plans for showcasing the popular Bally series that includes titles like 5 Treasures and 88 Fortunes. The progressive slot Duo Fu Duo Cai will also be among the featured games and it is expected to be a great hit as it has free games and a re-trigger function that can go on and on. These mentioned machines have Asian themes and will be shown on the V22-22 platform for Bally Pro.

The Game Chest HD Multi-Game series from WMS has been developed with a focus on Europe and it includes multiple titles that have become hits among players. Bull Elephant, Pegasus and Lantern Festival are just some of the slots which will offer a premium experience for players. There are eight themes to choose from in the main menu and all of them support several languages as well as currencies.

Last but not least, visitors who will stop by the Slot Summit will see the Fu Dao Le title on the Bally Pro Wave cabinet. This is packed with features and has 243 ways to win to go with the 8 free spins which can be triggered again and four progressive jackpots waiting to be won in the picking feature.

The Managing Director at Scientific Games expressed the importance of the Slot Summit event in the industry and how it makes for the perfect opportunity for the operator to network and target new customers.

Countries That Have Banned Cryptocurrency