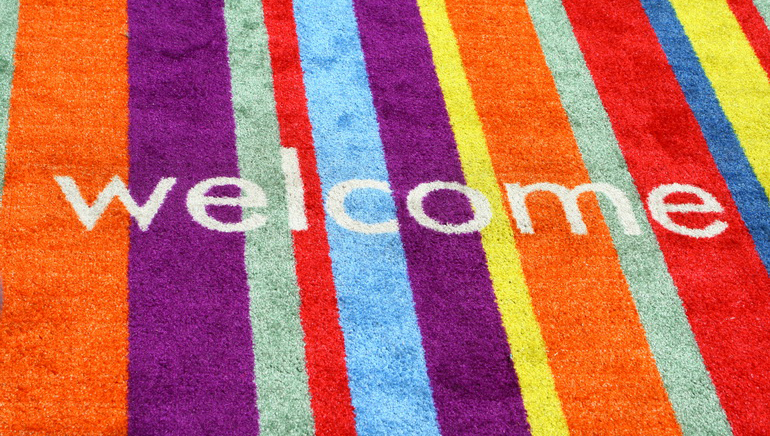 A deal between Scientific Games and bwin.party has resulted in the launch of WMS video slots at select New Jersey casino sites.

As part of its association with global gambling operator bwin.party, Scientific Games (SG) has initiated the distribution of a selected group of its online slots to the residents of New Jersey. From February 2015, the registered players of Borgata Casino and the New Jersey arm of PartyPoker will have access to SG video slots.

Residents who frequent New Jersey’s casinos in Atlantic City will already be familiar with titles like Zeus III and Spartacus: Gladiator of Rome, which also exist in the form of land-based slot games. Well, now there will be no need to pay an expensive trip to a casino when they can easily be found online. Providing the video slots to the online casinos will be Williams (WMS), a development studio owned by SG.

Convergence of Casinos and Online

Speaking for Borgata Casino was Ted Herzchel, who works in the capacity of vice president of slot operations. He made the following announcement about the release of the games: “The Williams studio content from their game library offers unique styles of play,” and that it “will resonate with our current online players.”

Meanwhile, PartyPoker group director Jeffrey Haas believes that the games will help its online casino platform in New Jersey to “deliver an even better experience to our customers and sustain our position as a market leader.” Either way, it is positive to see casino sites making efforts to improve the player experience by adding new games. There’s nothing duller than online casinos that make few upgrades.

Speaking for SG, a vice president named Bob Hays highlighted the emerging trend of the “convergence of online and brick-and-mortar casino entertainment by offering players the same authentic slot content wherever they want to play.” Just this week, IGT planned a digital and land-based launch for its Prowling Panther slot. This is definitely a trend to monitor in 2015.