SiGMA and The BiG Foundation Raise Notable Sum for Charity 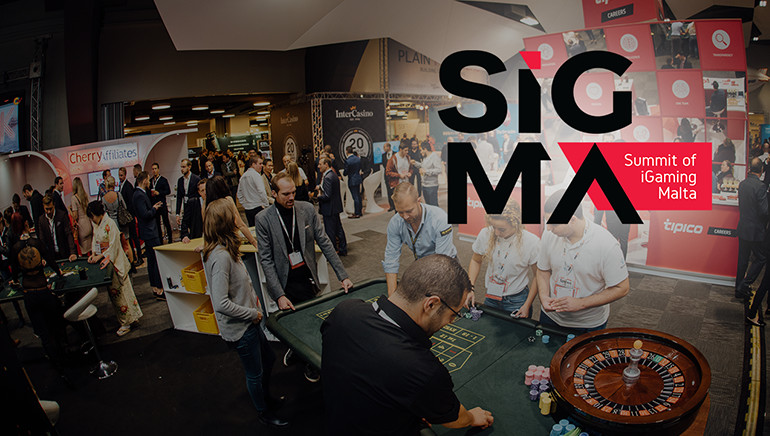 iGaming connector, SiGMA and The BiG Foundation – a registered UK charity – recently announced a record-setting fundraiser that netted €26,000 for charities on November 22, 2017.

A charitable drive known as The BiG Sports Dinner is a world-class event in the online gaming industry. When SiGMA and the BiG Foundation teamed up for their charity dinner and award evening on 22 November 2017, it was a night that Malta would remember for months to come. The charitable drive raised funds for multiple charities including the USA’s St. Jude Hospital, the Malta Community Chest Fund, and Reaching out in Africa. In total, donations amounted to €26,000, split between these charities.

The prestigious event – the BiG Sports Dinner is the only charitable sports dinner in the betting & gaming industry. As such, it is attended by leading industry professionals, sports superstars and other important stakeholders. The chief executive officer of SiGMA, Eman Pulis expressed his enthusiasm and appreciation for the event. SiGMA is passionate about the gaming industry and charitable drives, and the sports dinner is an exciting initiative for charitable causes.

Multiple gaming companies were in attendance, including Leo Vegas, Microgaming, Pragmatic Play, SpinnrGames, AliQuantum Gaming and a host of others. They contributed to the fundraiser, and helped to drive publicity to the event. The Big Foundation is a UK registered charity which is focused on supporting people in need. The success of the November fundraising gala has generated lots of buzz in the online gaming community.