SiGMA to Kick-off with Big Names in Gambling Industry 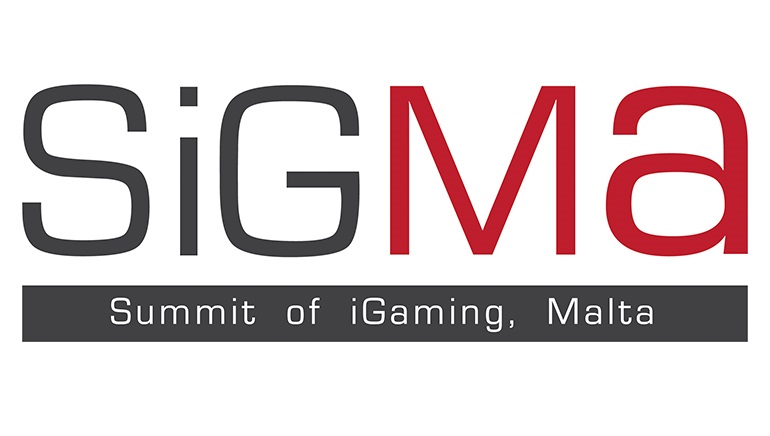 Malta is a very small island, but it is home to about 300 gaming companies and it employs well-over 9,000 people. Since last year’s successful SiGMA summit of iGaming,d annual iGaming summit with some of the biggest names in attendance.

Malta is a very small island, but it is home to about 300 gaming companies and it employs well-over 9,000 people. Since last year’s successful SiGMA summit of iGaming, the industry and the Malta Government have decided to host yet another addition this year. The summit will cover everything from industry trends and new technologies and software’s, and will also be a great location for networking.

SiGMA kicks off next week and will have some of the biggest names in the iGaming industry present. Many will have booths in which guests can talk to representatives and see what they have to offer. Big names like Endorphina, coming back again as an exhibitor this year. The Czech-based software provider will be talking about their new games, which have brought their total to around 35 titles. Endorphina is especially excited about their return to this event. “We’ve been to several gaming shows this year but SiGMA is very unique. The organizers are very easy going but still hard working so it’s a real pleasure to do business with them,” relates Endorphina Marketing Manager Stepanka Chmelarova.

The 2015 edition of SiGMA will be double the size of last year, as delegates and exhibitors have been keen to get into the summit. There will be many more conferences than the year prior and many more chances to find out about the behind the scenes of the iGaming industry.

SiGMA takes place November 4-7 at the InterContinental Bay Arena in St. George’s Bay, which is said to be a great meeting place due to its pastoral Mediterranean Sea views and beautiful weather. During the summit guests will have a chance to tour some of the brick and mortar gambling operations on the island and meet big names from some of the biggest companies in iGaming.