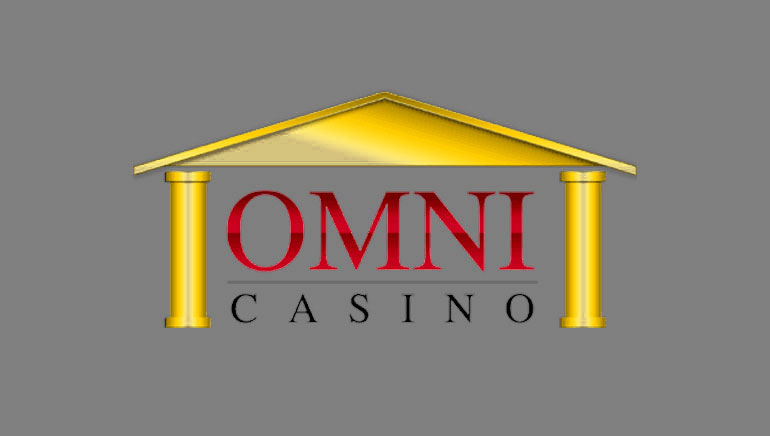 Omni Casino has launched Playtech's new Six Million Dollar Man slot, and to celebrate the launch of the 70s TV show-themed game it is also promising players the chance to win an exclusive bonus.

The Six Million Dollar Man is a 50-payline online video slot that combines the best of Playtech slots technology with clips from the actual 1970s TV show. Relive scenes from this classic hit by hitting winning combinations of up to 4,000 coins with the appearance of the Steve Austin Wild symbol.

There's something here for even the pure slots player, with a Bionic Spin bonus round in which up to five symbols can be randomly converted into wilds. The appearance of three or more scatters triggers five free spins, while the main challenge is to collect a bionic foot, hand and eye from the stacked symbols.

For one day only on Wednesday May 22, Omni Casino is promising players the chance to spin and win on the Six Million Dollar Man game. Spin 300 or more qualifying spins of $/£/€.45 and higher on this game to gain automatic placement in a guaranteed random prize bin for wins of anywhere from a $/£/€5 to a $/£/€150.

And play the scratchcard

One last thing worth noting is that Playtech has released an accompanying Six Million Dollar Man scratchcard, which can be found at Omni Casino. So once you're done with the slot and the bonuses, you can try your hand at scratching your way to bionic jackpots.

Titan Poker Club One in a Million