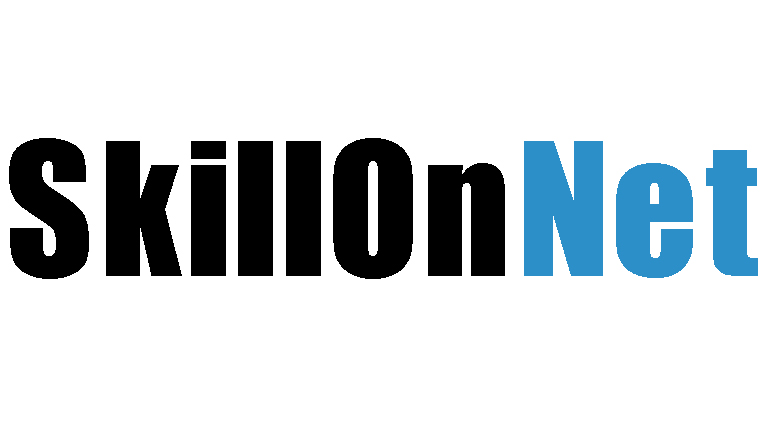 The new casino will be called Clemens Spillehal and it will host more than 1,200 slots and table games provided by the SkillOnNet white label platform.

SkillOnNet, a company dedicated to developing turnkey white label solutions for online casinos has partnered up with the Danish rap star Clemens Telling to launch a new online casino called Clemens Spillehal. The company already has several successful in-house brands, with PlayOJO Casino probably being the best-known name, and the new casino will be powered by the same underlying technology.

With the SkillOnNet platform, Clemens Spillehal will be able to offer more than 1,200 casino gaming titles and the owners will gain access to a special marketing engine, various CRM tools, and the payment gateway that offers numerous payment methods, including many local ones.

The company operates under the license issued by the Malta Gambling Authority, but they've been licensed in a number of European jurisdictions as well, including the United Kingdom, Denmark, and the German Schleswig-Holstein region, where online gambling is regulated by the laws.

Clemens Telling is a recognizable face on the Danish music scene where he's been present since 1989. During his career, Clemens has released more than ten albums. Two of his albums have turned golden and he's had eight combined gold and platinum singles over the course of his almost 30-year career.

For these reasons, SkillOnNet's Michael Golembo didn't try to hide his excitement about future prospects in the PR announcing the new casino. Golembo is convinced that the recognition Clemens enjoys in his native country, combined with the extensive gaming offering of the company, will produce great results.

As for Clemens, he explains he decided to take this step because he's always enjoyed the entertainment segment of the gambling business. The rap star hopes to combine the best of the both worlds and to be personally involved with the new casino, taking an interest and responsibility for all the players who decide to join and try their luck.