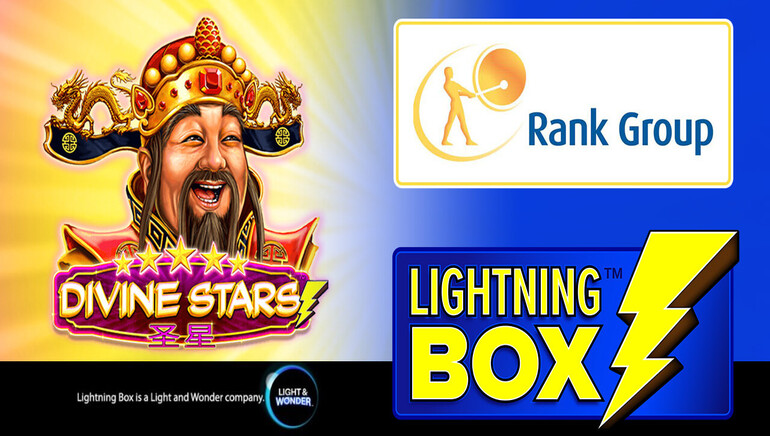 Imported motifs include Chinese lanterns, lucky red letters, and ancient coins, complementing a wild man symbol that is interchangeable with all other symbols in the slot beside the scatter, which is used to establish winning slot lines.

The collection of all five scatter symbols unlocks a star pick bonus, giving players a mystery choice representing varying spin amounts. Choices can be saved or replayed as bets to win more spins, with multipliers progressively available across free spins.

The multipliers are adapted to player preferences, remaining available on up to 10 free spins and capable of reaching 10x base rewards. Strategic player choices affect the pursuit of the Divine Stars max win of 5,000x.

“Divine Stars positions the player’s interaction as a key part of its gameplay. We want our players to engage by the title’s lovingly crafted theme and the maximum win available.”

Calculating risks is key to making a game more strategic and less compulsive because it gives players more control and accountability. The approach has already proven popular and sustainable in Asia, as indicated by a Light and Wonder spokesman.

Light & Wonder Game Development VP Rob Procter expressed his organisation's optimism in introducing Divine Stars: “the combination of a huge max win present in a popular Asia-themed title will be a hit with slot enthusiasts.”

Bringing over iconic Asian components of engagement to provide a more strategic experience for players looks to be a successful import by Light and Wonder, which should pay off in
engagement and popularity for the emerging slots powerhouse in the coming months.