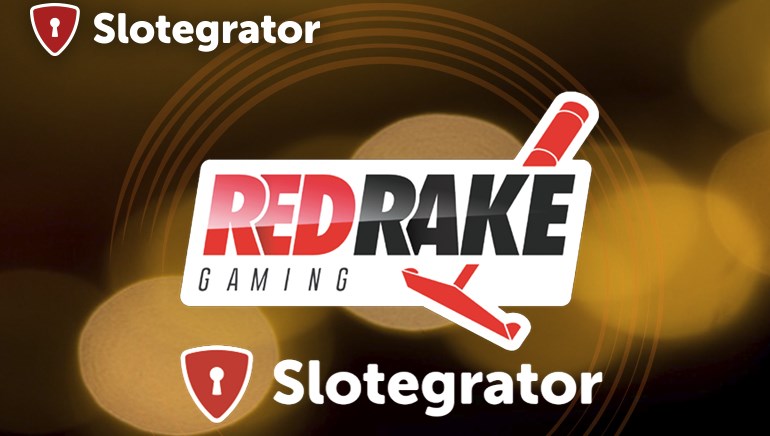 Slotegrator's partners will be able to easily expand their offering with titles such as Wildcano, The Secret of the Opera, Heidi at Oktoberfest, and more.

Slotegrator, one of the largest accumulator platforms for casino games, will be expanding their offering thanks to the latest deal signed with Red Rake Gaming. Red Rake is a Spanish game developer with a wide range of titles and an ever-expanding library they offer to their partners.

Although Red Rake Gaming might not belong to the group of the best-known game developers out there, the company has released quite a few imaginative titles with a rather different approach to online casino gaming. This includes the slot named Wildcano, the first-ever slot to feature orbital reels.

Other well-known titles by Red Rake Gaming include games such as Eastern Goddesses, Electric Sevens, The Secret of the Opera, Ryan O’Bryan, Myrtle the Witch, Heidi at Oktoberfest, The Sherlock Files, Mysteries of Egypt, Crypt of the Vampires, Siberian Wolf, Forest Fairies, and more.

The company is fully licensed to offer their games in more than 100 countries around the globe and they also provide social network solutions as a part of their package. Red Rake Gaming has been around since 2001 and it is estimated that there are some 15 million players enjoying their titles world-wide. Every day, around 50 million spins is played on different Red Rake slots, amounting to around 50 spins per second.

The partnership with Red Rake Gaming comes on the heels of another deal that Slotegrator has signed recently with Platipus Gaming, a UK-based game provider. With these recent deals, the aggregator platform shows their clear intention to continue their growth and affirm their competitive position in the market.

Slotegrator’s partners will be able to easily incorporate new games by Red Rake and other latest additions to their game offering. The integration has been made easy thanks to the company’s single API-protocol, which enables online operators to simply expand with new titles within a matter of minutes.

Red Rake Gaming releases around 15 new titles every year, which means this partnership also has a strong future potential for all parties involved.