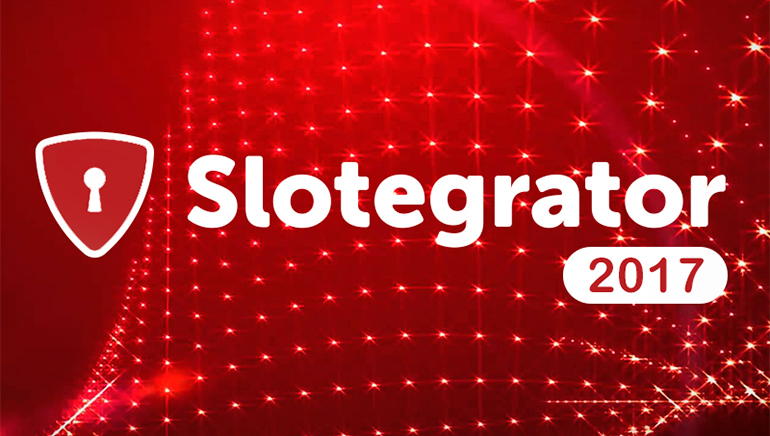 2017 was a busy and productive year for Slotegrator, a software developer and online casino provider.

2017 was a busy year for Slotegrator. Their team grew bigger to deal with the latest challenges and more professionals were recruited. They have signed agreements with top players in the game development industry, including virtual sports and slots developers. Vsoftco, Red Rake Gaming, Platipus Gaming, Vivo Gaming, Spinomenal Evolution Gaming and Zeus Play are some of their new partners.

To showcase the latest innovations, Slotegrator found it worthwhile to attend gaming exhibitions, such as the Russian Gaming Week in Moscow. The Russian event provided them with the opportunity to prove the capabilities of their new Telegram-bot, an innovative messenger. The conference in Moscow was just one of the many events they attended in 2017 and the company has big plans for the next year.

Participants at the International iGaming exhibition and conference EiG, Annual Riga Gaming Congress in Riga and The iGaming Super Show 2017 in Amsterdam had the chance to learn more about Slotegrator. Now that their team expanded with new experts and after deals were signed with industry leaders, the company can pursue other projects.

Slotegrator hosted many educational webinars this year, where hot topics were discussed with specialists and entrepreneurs. The Slotegrator Academy published more articles about the direction in which the gambling world is heading as well as the most recent developers shaping it. Attendees have learned about the potential of Virtual Sports, the best way to attract new customers as well as the threats of online fraud.

With the New Year upon us, Slotegrator representatives are happy with these achievements. They also have high expectations for 2018 which should be easier to fulfill, now that their team of specialists has expanded.