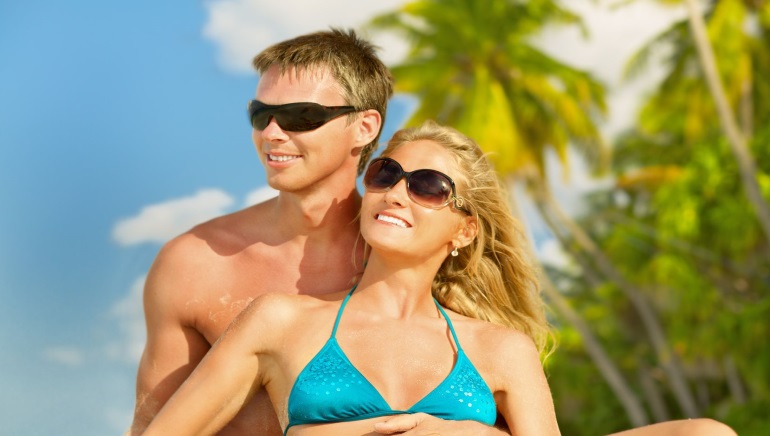 Winter is going to be a lot more pleasant for the Slotland Casino player who recently managed to win a huge $207,008 progressive jackpot. Carol S has informed Slotland that she plans to spend much of the winter on a sunshine holiday to Hawaii and the Florida Keys. Coincidentally, Carol had been playing Treasure Island when she managed to win the life-changing sum.

Alongside her holiday plans for the winter, Carol also aspires to replace all of her kitchen appliances, seeing as she now has the bank balance to do so. Another plan is for Carol to make a charitable donation once she has decided on which one to help.

In the long history of Slotland, this win is said to be one of the largest ever recorded. But the only concern for the manager of Slotland, Michael Hilary, is that Carol didn’t win the Treasure Island jackpot during the celebrations for the casino’s 16th birthday. Nevertheless, it actually worked about better for Carol, who got to win the jackpot after it had expanded beyond $200,000.

Historically, Slotland has stated that the largest ever win occurred when Sinclair U won $266,800 playing Carnival. Further down the winners’ list, Carol places just below the $207,241 sum that was won by Henry W while playing Treasure Box during November 2011. On average, Slotland says that its progressive jackpot rises to be worth anywhere from between $135,000 and $180,000 when it’s won.

The unique lure of Slotland is that the casino develops its own games, and the Treasure Island slot is one of the latest to be released. In fact, the slot is so new that this is the first time that Slotland’s progressive jackpot has been won on it. Treasure Island has been optimised for mobile devices and features a swashbuckling bonus round.