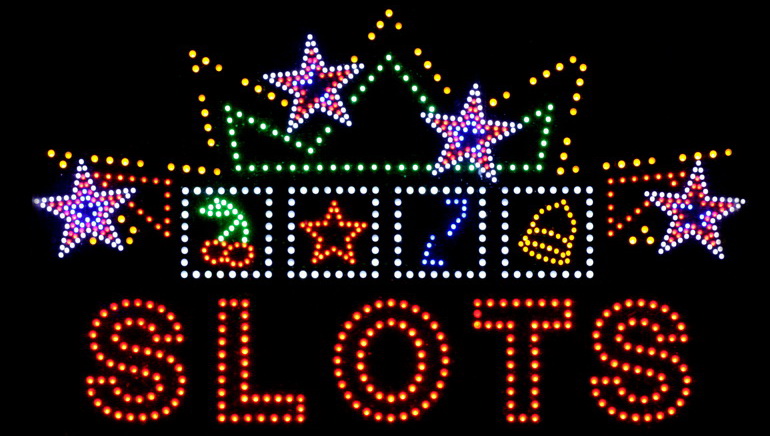 Discover the most popular slot games and biggest wins of 2014 from some of the leading online casino sites on the market.

With access to inside information from some of the world’s most popular casino sites, we are in a unique position to provide insights that you won’t find elsewhere. Online Casino Reports was interested in the types of slots games you like, the places where you play them, and most importantly, the games that brought you the biggest wins.

And thanks to Crazy Vegas Casino and Golden Riviera Casino, we have discovered the top three answers across three categories relating to online slot games. Without the help of Crazy Vegas and Golden Riviera, this slots special would not have been possible. So, we hope you appreciate the findings and analysis.

We were curious as to the most popular games among slots players. It turns out some of our favorites are also yours. We weren't surprised at the results.

A sequel to the popular Thunderstruck slot, this slot extends the mythology of the series by plunging players once again into the world of Norse legends. Players have 243 ways of winning and there are four challenges to unlock in The Great Hall of Spins.

Popular vampire TV shows and movies of recent years have helped to propel Immortal Romance to second place in this top three. Two features common features shared with Thunderstruck II are the 243 ways of winning and Hall/Chamber of Spins.

Join legendary video game character Lara Croft for her first ever slot-based adventure. Land three idol symbols to trigger the bonus game, during which you need to find the Tomb Raider symbols to generate winnings.

Last, but certainly not least, we wanted to know which games were paying out the biggest jackpots.

Curiously, the largest jackpot wins of 2014 were non-progressive wins. And out of the many 100k+ wins in 2014, the 120k won on Nuclear Powers 9s was the most impressive.

In designing Immortal Romance, Microgaming made it possible for players to win up to 72,900 chips, making it entirely possible to win over 100k.

Progressive jackpots are shared among multiple casinos, so that helps to explain why these wins were smaller in 2014. Three LotsaLoot symbols on the fifth payline triggers this progressive jackpot.

And the top three countries where players love slots are...

Research from The Economist suggests that Australians wager approximately $18 million playing slot games. In fact, slots are so popular in Australia that the country has its own nickname for them: pokies. Australia was identified as the number one country for players who favoured slots over other games.

Canada makes quite an interesting appearance at number two. A possible factor encouraging the playing of slot games could be that Canadians endure extremely cold temperatures. In some of the country’s cities, residents are regularly exposed to negative temperatures (for example: -15 degrees)

Germany rounds out the top three, while also marking the first European entrant. In November 2014, research findings from the Federal Centre of Health Education found that half of the German population gambles each month. And of that half, only a tenth wager high stakes. Playing with low stakes can be easier with slot games.

There you have it, folks. The biggest paying jackpots, the most popular games, and the top countries for slots players.