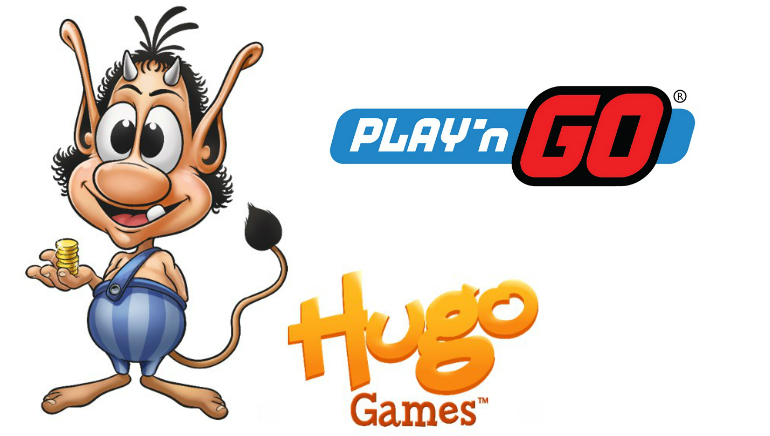 If you grew up in the 1990s, chances are you remember Hugo, the popular children’s television show that originated in Sweden and was broadcast in over 40 countries. The hit series spawned dozens of books, magazines, video games, and films - and now, 25 years later, Play’n GO is adding “slots” to that list.

Play’n GO, a leading Swedish online gaming software supplier, will be creating the Hugo slot game based on the beloved 1990s TV troll. The children who grew up with Hugo are now in their 30s and 40s, which makes it the perfect time to release the game, which promises to be a fun and nostalgic trip down memory lane.

About the Hugo Slot

Hugo will be a 5-reel, 10-payline slot, and it will be released to all Play’n GO online casinos later this year. It will include animations, sounds, and special features based on the classic Hugo television show. The game will be simultaneously released in HTML5 and Flash.

Play’n GO is partnering with Copenhagen-based Hugo Games, which owns the intellectual property rights to the Hugo franchise. Play’n Go’s Hugo will be the first real-money game for the company.

Martin Zettergren, Chief Operating Officer of Play’n GO, commented, “We are extremely excited to work on Hugo – a character that many around the world grew up with and remember fondly. We can’t wait to bring Hugo and friends to the world of premium slots, and I’m certain that the agreement with Hugo Games A/S and RoyalCasino. dk will bear fruit for all parties.”

Play’n GO is a leading Swedish online gaming software developer. Their games are featured on the sites of a hundred operators in more than thirty-two languages. The company has been nominated for the EGR B2B Awards in two categories, Innovation in Mobile and Slot Provider of the Year.