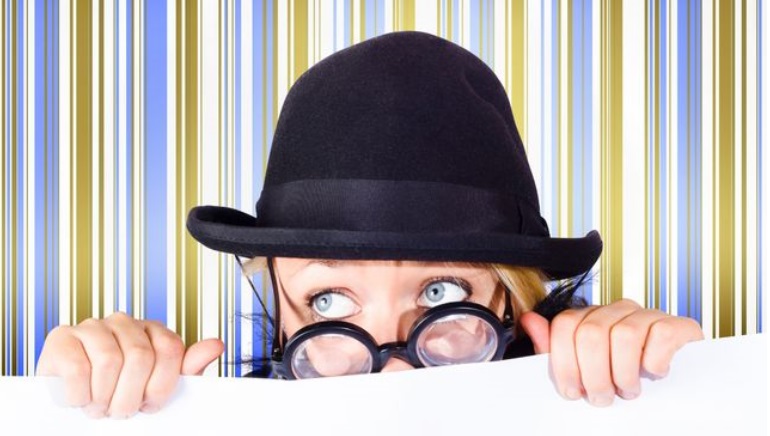 2015 is going to be filled with new online casino games from the biggest developers. Check out our exclusive sneak preview into some of the exciting games slated for release this year.

With 2015 underway, new online casino games have started pouring in and it's only the beginning. So far we have already seen new releases from Microgaming and Amaya at which we take a look further below. Apart from these recent releases we've got an exclusive sneak preview for upcoming games from some of the biggest developers, and boy is there a lot to expect! Read on.

Microgaming's newest game Gung Pow is themed on the Chinese New Year, it's a fun and festive 5-reel, 243-ways-to-win slot with crackling wilds and multiplier-laden free spins. Gung Pow can be played at Microgaming casinos like BETAT Casino and Jackpot City Casino.

These two are available now at Amaya-powered online casinos such as Bet Victor Casino, William Hill Casino and Unibet Casino.

Built on 5 reels and 40 paylines, Fire & Ice is Spinomenal's newest slot that entices players into a fantasy world where a war of temperatures is being waged. The differences between fire and ice come into play with symbol transformations, 2 free spin modes and 2 bonus modes where players are prompted to choose their side.

While Fire & Ice is currently available only on Spinomenal's Facebook-based Casino Desires app, the slot is expected to hit online casinos separate from the social app.

Tornado: Farm Escape is showing all the signs of becoming a NetEnt classic. Players are cast into a farm hit by a tornado, much to the delight of its animal inhabitants who despise their demanding overseer farmer. The hazardous weather comes into play with the Storm feature which replaces symbols with wilds and the Tornado feature that generates an actual tornado sweeping the reels prompting players to pick nominated symbols for extra wins.

Tornado: Farm Escape will be available January 22 on desktop and mobile at NetEnt casinos the likes of Slotty Vegas, LuckyDino Casino and Moon Games Casino.

Play'n GO's tightly-packed schedule for new game releases demonstrates this developer's ability to deliver interesting high-quality games with varying themes and unique features for each. Here's what they're going to release during the first half of 2015.

Pimped (February 24) – Pimped is one of Play'n GO's most intriguing upcoming games. Presented in a blingy theme with stylish art inspired by the popular video game GTA5, Pimped will immerse players in the behind the scenes world of hip-hop where the lines are blurred between piles of Benjamins and art. And there's much cash to be won with Play'n GO's WinSpins feature which guarantees wins on all free spins which are re-triggerabble by themselves.

Easter Eggs (March 18) - Easter Eggs brings the world's coolest eggs to the forefront with painted eggs inspired by those found in UK and Scandinavian markets. Expect cute Easter-themed symbols like Easter bunnies, chicks, lambs and roosters. Easter Eggs will feature a customizable free spin mode where players choose their number of spins and multipliers and a bonus ladder will enable a pick-a-prize gameplay.

Tower Quest (April 7) – Tower Quest brings back the fantasy role-playing games theme with sorceresses, dragons, orcs, mages and potions. Apart from a very impressive art style, Tower Quest will introduce two collectable items which players will be able to use to upgrade free spins and re-spins. Fans of fantasy cards are going to love Tower Quest's unique card bonus game which features plenty of demons and wins to be had in a classic D&D dice setting.

Golden Legend (April 21) – The splendor of Macau's slots hits online casinos with Golden Legend. This shiny slot is loaded with glitz as its reels flash different Asian related golden symbols like Koi fish and tigers. Apart from a gamble feature, Play'n GO promises that the game will deliver a "Macau" style of gameplay with a refreshing UI and support for mystery jackpots.

Wild North (May) – Themed on the Northern wilderness, Wild North's symbols will feature different wildlife such as Timberwolves, owls and grizzlies which will also come stacked and super-sized. Players will be able to squeeze the best out of their wins with a new bonus round filled with 7 different features including free spins and respin modes.

Expect to see these new games pop-up the moment they release at leading Play'n GO-powered casinos like Vera and John Casino, Casino Cruise and Tivoli Casino.

Hail of New Games from BetSoft and Endorphina

We've also got exciting news from developers BetSoft and Endorphina. BetSoft is preparing to release two intriguing titles named "Pinocchio" and "Ninja" and Endorphina has no less than 11 games lined up for release this year – more info is expected to come in next month's Totally Gaming ICE 2015 conference in London so stay tuned! 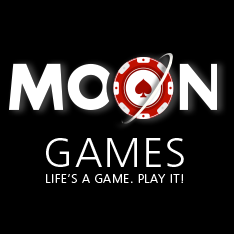