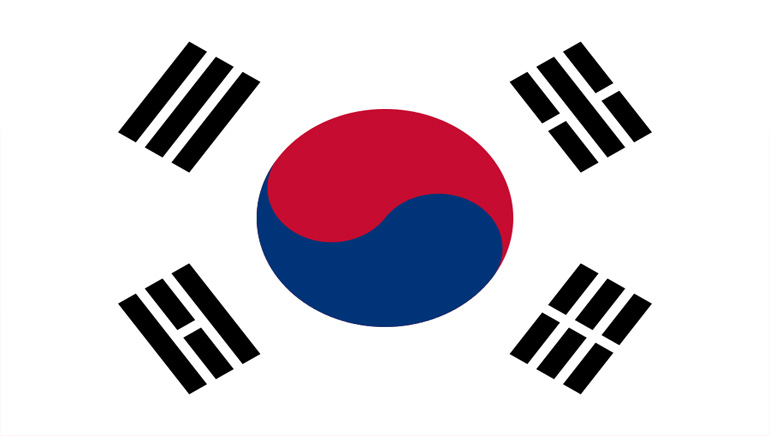 The South Korea market is recovering in its own resilient way.

South Korea has received needed good news in its recovery from the pandemic.

The first key tidbit is the news that a stalled out Midan City's, Inchon IR construction project is back on track, despite the well-known loss off Caesars Entertainment as a backer, and the lack of any other established gaming project involved with the project formerly known as “Caesars Korea.”

The project was reborn with the South Korean Ministry of Culture, Sports and Tourism granting Midan City project owner, Guangzhou R&F Properties a twelve-month extension to the previous completion deadline (which was this month).

Eventually, the Midan City Resort Complex is expected to include a casino, 750 hotel rooms, a theater, and a convention space—with the opening now expected by March of next year.

Another IR project which has been positively updated Mohegan’s Inspire Resort, which has applied for a six-month delay to the agreed June 2022 opening date, a good sign that the project remains in development.

Mohegan reportedly intends to put up the funds necessary to resume construction, which is roughly 15 percent of the way towards completion, amid a leadership shakeup at the top.

Mohegan President and Chief Executive Officer Mario Kontomerkos is stepping down at the end of this month, and will be replaced by Chief Operating Officer Ray Pineaul as Interim CEO, while Mohegan continues its search for “a new corporate leader.”

Good news also emerged from Seoul, where Grand Korea Leisure GKL plans are reportedly moving forward, as the state-run firm reopened its two foreigner-only casinos in the capital city for the first time since November 24.

With Covid not yet contained, strict limits of only 20 percent will be imposed.

an industry-academic cooperation agreement with three universities and 32 high schools for programs aimed at tourism and development of youth talents.

With ambitious projects resurfacing, it looks as if South Korea is in position to start expanding its iGaming market and adaptively recover from the pandemic with a more robust model moving forward.