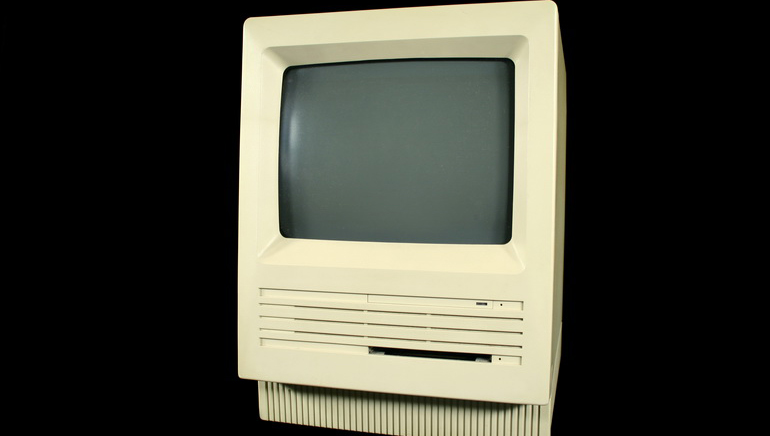 OCR’s current special feature highlights which online casinos in the present were actually launched back in the 90s. Some of the names might surprise.

The online casino industry is known for its intense competition, with many operators closing down and new ones opening for business every year. Since online casinos first emerged in 1994, a select group of sites has managed to survive since launching in the 90s, still alive and kicking today. These sites are highly respected for their ability to thrive over many years and for evolving with the times.

Gaming Club Casino has the honour of being the oldest site on this list. After launching in October 1994, Gaming Club has existed through a number of major changes in the industry. Nowadays, players no longer have to install software and can also access the hundreds of Microgaming games on their smartphone or tablet. Modern casino sites have to be streamlined to succeed and Gaming Club has responded accordingly.

InterCasino emerged a couple of years after Gaming Club and has undergone an array of upgrades. In the present, players can now experience diverse video slots from Amaya. And while other casinos from the 90s are now redundant, InterCasino understood the importance of innovating by providing live dealer games. This enables players to interact with dealers while they play rounds of roulette and blackjack.

A 1997 launch year is a source of pride for Omni Casino, a site that uses its heritage to convey trust to players. Having seen off many online casino rivals, Omni Casino is now in a position to provide award-winning games. A Playtech partnership enables Omni Casino to give players access to Marvel slots based on the likes of Spider-Man and Wolverine. Omni Casino can also provide Hollywood slots in the form of Gladiator, King Kong, and John Wayne.

888 is now a world-reaching online gambling operator that lets players access all manner of channels, from casino and sports betting to poker and online bingo. The casino, however, remains one of the most popular for players. Notably, 888 Casino was one of the first sites in the industry to invest in rolling out mobile and live dealer technology. 888 has continued to upgrade both of those platforms and release high-profile slots up to the present.

Jackpot City is one of the longest running and most successful Microgaming casinos of all time. Players once had to download software and could only play on Windows computers. Today, though, players can load games in their browsers whether they are on Windows or Mac. Meanwhile, they also have the luxury of playing table games, video slots, and more on their smartphone or tablet. Browser-based access is now available on mobile devices.

Lucky Nugget’s gold rush-era style has withstood the test of time thus far, with the site continuing to attract players. To maintain the ethos of the brand, Lucky Nugget clearly displays the current progressive jackpots available to players. All of the jackpots are attached to Microgaming slots, which include titles such as Major Millions and Mega Moolah. There hundreds more games to discover, with slots having the most options.