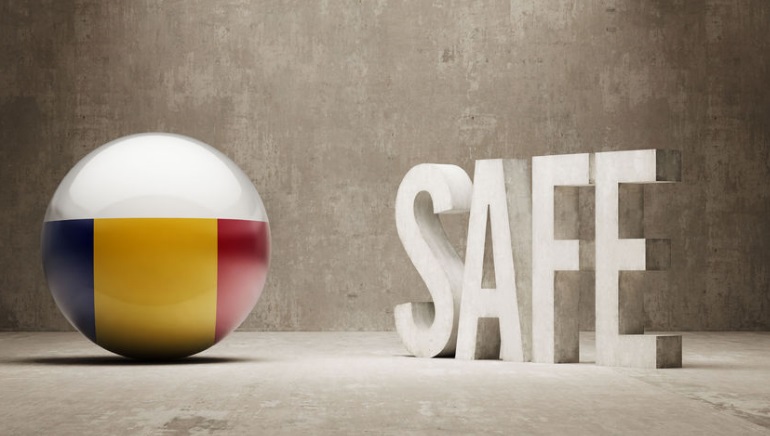 iGaming has made huge steps in Europe during 2014, with many countries blowing the dust off regulatory bills which have been stuck for years. The benefits of this industry which can yield billions pushing lawmakers to let people gamble online in their countries.

Regulation State of Affairs in Romania

While online gambling in Romania was technically regulated back in 2010, the lack of regulatory and monitoring bodies prevented iGaming to grow in the country. Following the presidential elections of 2014 which saw candidate Klaus Iohannis of the Social Democratic Party win, the country's National Office for Gambling put into force a move to completely regulate online gambling in the country through an emergency ordinance.

Under the new laws, Romania has amended the licensing fees and allowed for a temporary gambling license of up to three months with possible expansion up to six months, in order to promote tourism.

Despite the regulatory difficulties, there are many Romanians who normally play at Europe's leading online casinos. Below is a list of select safe and regulated online casinos which are especially popular with Romanian players.

bet365 Casino's name precedes it as one of the most famous online gambling brands. Its international and all-European appeal has led bet365 Casino to offer Romanian players a site fully available in their own language. bet365 Casino's fine gaming collection is built of games from different software developers, giving players a diverse experience while being able to play slots, jackpots, traditional casino games, live dealers and more.

One of the net's prominent online casinos, 888 Casino has many awards and crowns to its name due to its experience and wealth of games including those which the casino has developed in-house. 888 Casino caters specifically for Romanian players with full compatibility in Romanian and support for payment methods which are comfortable for Romanian players.

Since it was established in 2014, Slotty Vegas has become popular with many European players. One of the major attractions at Slotty Vegas casino is its supercharged winnings which pay players more on top of their wins – that's correct for every single win. Going along with a killer combination of NetEnt and Microgaming games, Slotty Vegas is a hit among Romanian players.

Many Romanian players can be seen onboard Casino Cruise, a casino that takes its luxury cruise ship theme very seriously. A VIP-for-all experience is an inherent part of Casino Cruise with its huge collection of over 600 games, nifty promotions and European-trained customer service staff.

BETAT Casino's experience and professionalism is appreciated by players who also enjoy this casino's high customer service standards. Coupled with an impressive gaming collection composed of titles from leading companies such as Microgaming, NetEnt and Leander, BETAT Casino has also rightfully earned a place in Romanian players' hearts.

EUCasino distinguishes itself by its soothing blue EU-inspired theme, indicating that this is the place for European players although it appeals to players from other continents as well. EUCasino is available in Romanian and it caters to the needs of players from Romania who get access to an ever-expanding collection of games including new slots added every week, live dealers, jackpots and a packed promotions calendar to go with.