Special Report: Most Impressive Slots of 2015 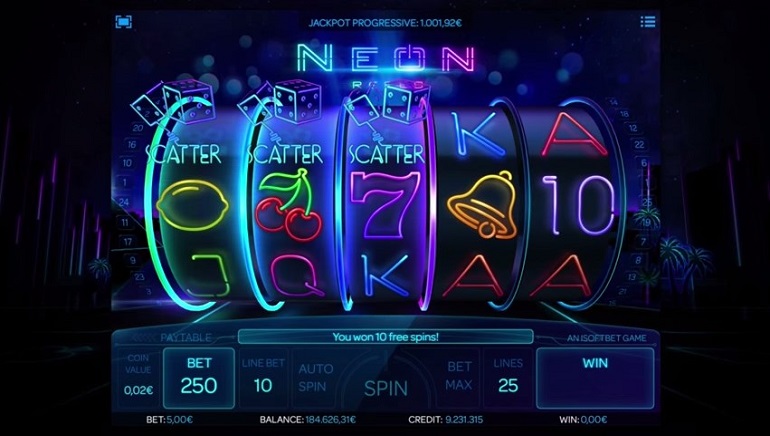 Now is the time to look back on the best slot releases of 2015. Check out this special feature to discover OCR’s handpicked recommendations.

Another groundbreaking year has been completed in the online casino industry. Looking back, the past 12 months have seen a rise in the number of talented software developers. Consequently, there has never been a better time than now to play video slots. This special feature is where to find all of the best slots to be released in 2015, sorted by the slot itself, the developer and three leading online casinos where it can be found.

Naturally, it can only be a bonus that Tornado: Farm Escape has two rewarding special features called Tornado and Storm.

Play’n GO designed one of the most eye-opening slots of last year in Rage to Riches. Inspired by the 1986 classic arcade game Rampage, Rage to Riches has a retro visual style and even features monster that will appear on screen to wreck the city after a cold streak of wins.

Rage to Riches is so appealing to play because it feels genuinely fun and is filled with surprising moments. The fact that players can laugh at a city getting wrecked as they rack up the winnings made Rage to Riches such a special release in 2015.

Fans of the hit TV show Vikings are telling the world about just how awesome these historical people are. Well, casino players can now compete with Vikings without fear of having their treasure stolen.

A Viking ship is used to serve as the wild symbol, which can make up for missing symbols. Another key feature is that three scatter symbols will unleash free symbols into the wild.

From a gaming standpoint, Neon Reels also excels. Players who experience this game will get to compete for a progressive jackpot. Those seeking the pot will need to line up a maximum bet before landing five jackpot symbols on the same payline.

Machine Gun Unicorn earns its place on the list for being the wackiest game of the year. In fact, not another game comes close in this regard. Beyond featuring magical unicorns with machines guns, the slot also features monstrous zombies that have to be fought off.

Yggdrasil Gaming has adopted the Microgaming approach to slot development by making its Doubles slot with 243 ways of winnings, which is certainly an advantage to players who want to win more often. The sheer variety of winning combinations makes Doubles so appealing.

Doubles will also appeal to players for the reason that free spins can be triggered. This feature will let players pick a symbol that will be doubled in value. Players can play it as safe or as risky as they like.