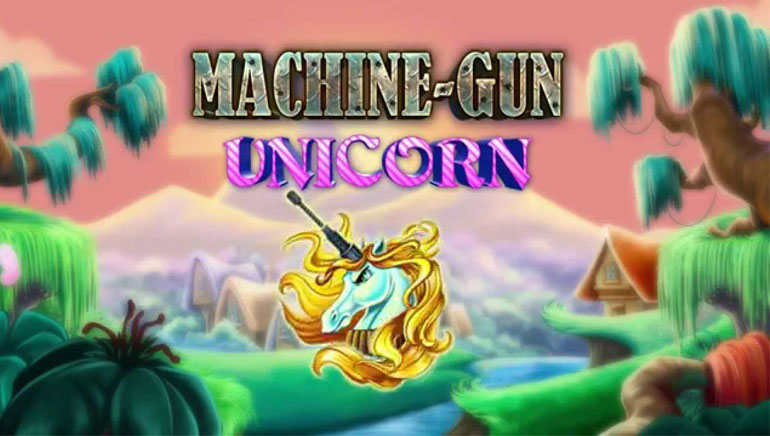 Taking a look at some of the coolest and wackiest video slots that were released recently.

The influx of new video slot releases so far this year has brought with it some hilarious games with unique and wacky themes. Here's a list of a few specific slots that impressed us the most.

Going along with the trendy ridiculous 80s theme fad, Thunderkick's 5-reel, 15-payline Arcader is a sweet little bundle of fun and humor. Arcader's symbols are beautifully pixelated in accordance to the 80s theme, covering classic casino fruit, bars, sevens, bells and the likes. Upbeat synth music plays in the background as players spin the reels, with fitting sound effects mimicking those of old video games.

Arcader also delivers on the bonus front: Players can get up to 9 free spins with 9x multiplier with potential expanding sticky wilds that can seriously boost wins. The M symbol triggers the Mystery Game that prompts players to click on boxes for cash prizes. Arcader can be played at LeoVegas Casino.

A bunch of cute ponies living in a magical land were attacked by an evil scourge of zombies, and when they were about to lose – the Machine Gun Unicorn came to the rescue. Finalist as Game to Watch in ICE 2015, the 5-reel, 10-payline Machine Gun Unicorn features one of the wackiest themes we've seen lately.

The latest slot from Yggdrasil, Chibeasties is a super cute 5-reel, 20-payline video slot that takes players to the heart of a magical forest where lovely creatures named Chibeasties live. There's not much to the lore of the Chibeasties, but what's apparent is that these cute creatures are keen to help players win big prizes.

Up to 40 free spins can be triggered with potentially huge wins due to an expanding symbol on the reels. Chibeasties doesn't have any special bonus screens but it makes up for that with the big winning potential and the cute and zany theme, reinforced by a high fun factor that players have come to expect from Yggdrasil titles. Visit the Chibeasties now at EuroSlots Casino.

Genesis Gaming's Mystic Monkeys gives players a taste of what it's about only from the funny title, and this is exactly what they get. Taking place in the thick of the jungle, Mystic Monkeys gives the three wise monkeys pictorial maxim a comic treatment with 50 paylines, scatters, wilds and Wisdom Free Spins.

The free spin mode prompts players to pick one monkey out of the three, which in turn becomes a wild and locks the symbols for the rest of the free spin session. These monkeys can pay quite a hefty check – with a max bet of $125 and 50 paylines, epic wins can be had here. Venture into the jungle to meet the Mystic Monkeys and Buddha over at BETAT Casino.