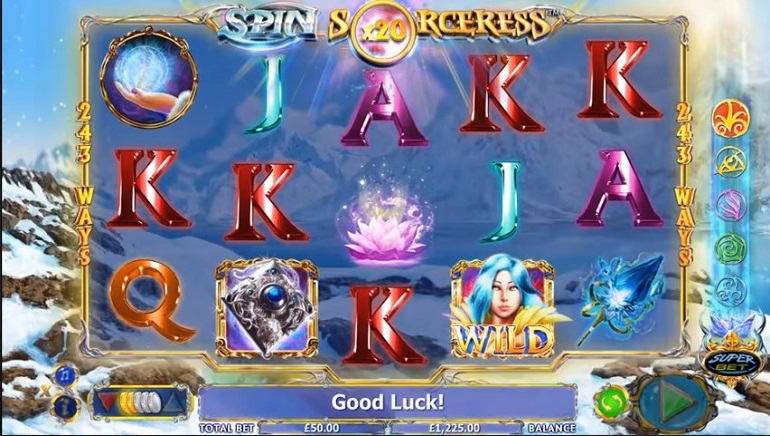 Today, NYX Gaming Group is releasing the latest SUPERBET slot from NextGen Gaming, Spin Sorceress. Spin Sorceress will be available for play on both desktop and mobile NextGen-powered online casinos such as 888 Casino, BETAT Casino and Power Slots Casino.

NextGen’s SUPERBET function is a unique game feature that unlocks special enhancements if players pony up a small additional ante. The SUPERBET function can be enabled or disabled in all SUPERBET slot games, so players can decide for themselves whether they are willing to up their antes for some great potential wins. Other NextGen games that include the SUPERBET function are SHAAARK!, Foxin’ Wins and Merlin’s Millions.

Spin Sorceress is 5-reel, 243-ways-to-win slot game with a winter fantasy theme. The star of the slot if the Sorceress herself, who grants players a guaranteed wild when she appears on the reels. The game is set against a backdrop of snowy mountains and a shining sun, with life-like graphics and enchanting music.

Special features of Spin Sorceress include wilds, free spins, scatters and multipliers. When three or more scatter symbols appear on the reels, players are granted 10 free spins. When players utilize the SUPERBET function, they can get magic multipliers of up to x50 on every wild win.

Commenting on the newest slot from NextGen Gaming, Commercial Director of NYX Gaming Group, David Johnson, said, “We’re delighted to introduce our popular SUPERBET functionality into a 243-way math model with Spin Sorceress...We expect Spin Sorceress to build on the success of its predecessors which have remained at the top of performance leaderboards since launch.”

NYX Gaming Group offers an impressive portfolio of slots and other casino games, from both their own studio and third-party suppliers, such as NextGen Gaming. NYX Gaming Group works with over 100 customer partners and offers over 300 online games. 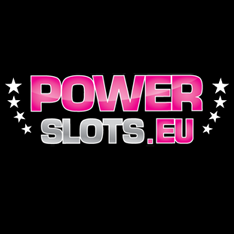