Spin Tower Casino set to be released on Facebook 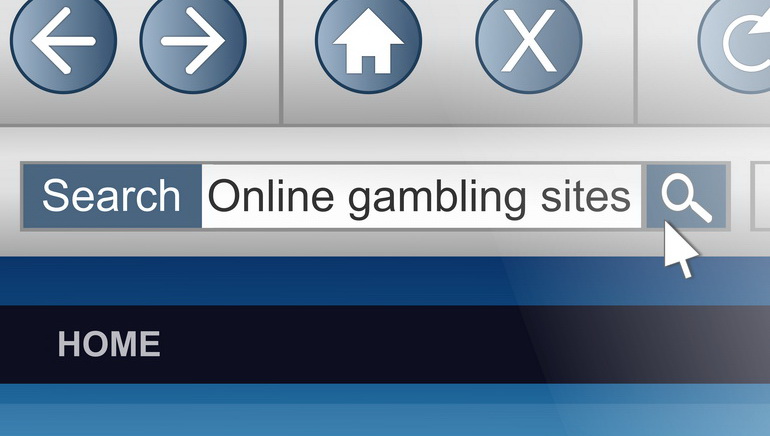 One-arm bandits are expected to gravitate toward Spin Tower Casino in droves because of the casino's contemporary concept. Games on social media focus more on entertainment instead of game winnings. Gamers don't pay for the gaming, however, they are welcome to buy enhancements for their games.

The new casino is part of a strategy at Mr. Green & Co to invest in online gaming products and brands. It is the core competence of Mr. Green, according to the CEO. Pawlo said the company is always looking for online gaming projects and products.

Mr. Green & Co brings a total casino experience to users. The company was established on the foundation of entertainment. Originally introduced to the Swedish market in 2008, Mr. Green is now a full-fledged online major casino operator. Mr. Green offers a wide array of gaming, including slots with endless themes.