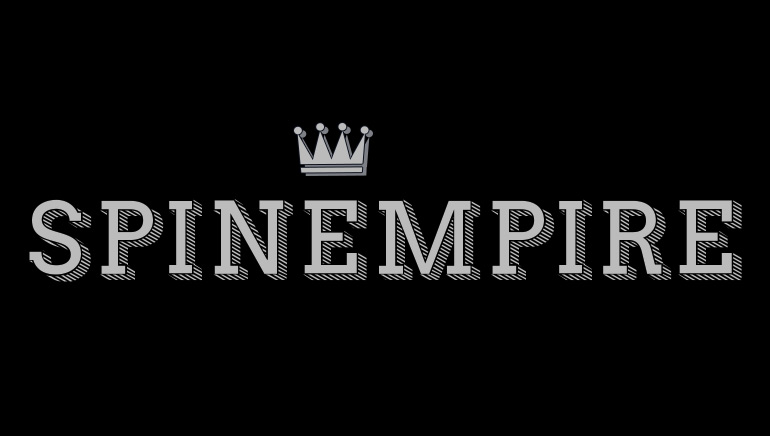 SpinEmpire Casino added a significant amount of new gaming titles to their roster in the recent month. The casino diversified its offer by adding over a thousand games from some of the best software developers in the industry.

Games from brands like NetEnt, IGT, Spigo or Leander Games can now be found in the online casino’s gaming roster next to the already popular titles from developers such as Microgaming or Betsoft. The new additions mix slots titles with table games and also include some new Live Dealer games as well.

SpinEmpire Casino added a whopping thousand games to their already large roster. The casino now offers 1293 games in which users can gamble in real-money play. Among the new titles 85 slot games have been created by IGT or International Gaming Technology. A further 12 Edict created slot games and 38 video slots created by Leander Games are also included in the new additions. Spigo also supplied the online casino with 10 games while OMNI Gaming offered 7 games. WorldMatch offered 77 diverse games including video poker, slots or other table games titles.

The new additions to SpinEmpire Casino’s gaming roster also include new Live Dealer games. They are provided by Vivo Gaming and BetGames and include baccarat, roulette or blackjack titles.

SpinEmpire Casino’s reliable and fair service has been recognized by several independent audits. Because of this it has been awarded the Online Casino Reports Seal of Approval after meeting the numerous stringent requirements needed for the distinction such as a 24/7 support service as well as a strong SSL encrypted transaction system.

The casino offered a good selection of games even before its significant new additions. It boasted numerous slot titles as well as table games from the likes of NetEnt, Microgaming or Betsoft. The online casino’s games could all be easily accessed via the website’s instant-play function.

The casino’s reputation of offering a good number of table games in addition to their slots titles has been preserved even after the recent increase in games with a good balance being struck.