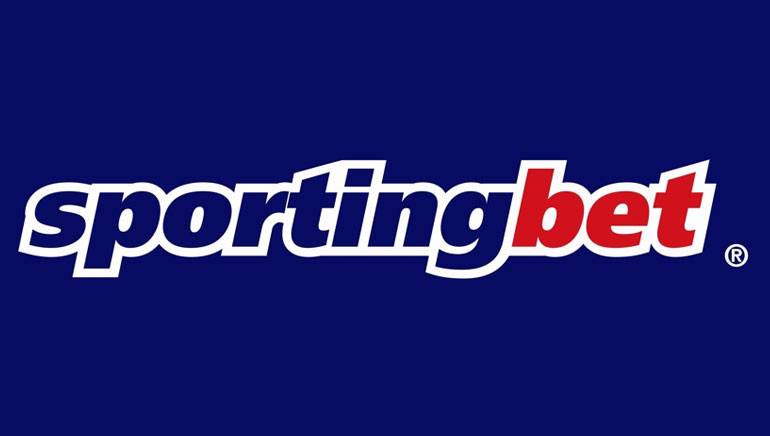 British online sports book Sportingbet has signed a five year deal to become the major sponsor of the Queen Mother Champion Chase, held at the Cheltenham Festival every march.


This latest agreement continues the gaming operator's association with the Cheltenham Racecourse, and will see the race renamed as the £320,000 Grade 1 sportingbet Queen Mother Champion Chase.

The two-mile chase takes place on Wednesday March 16 this year, the second day of the festival. Under the deal, Sportingbet will continue to sponsor the race every year until at least 2015.

Sportingbet chief executive Andrew McIver said that his company was thrilled to be supporting one of the most important and historic races in the Jump racing calendar, and was honored to become the first betting company associated with such a great race.

"Our sponsorship of the sportingbet.com Queen Mother Champion Chase will enable us to showcase our brand to a larger audience, especially given the profile of the Cheltenham Festival in the wider sporting world," he said.