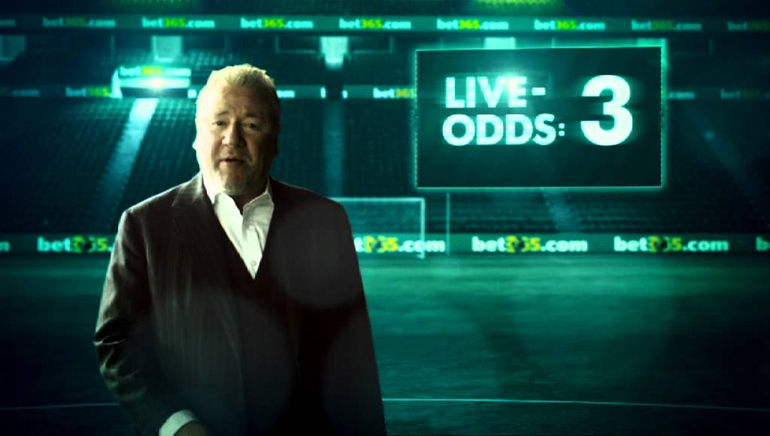 The heavy hitting NHL Stanley Cup Finals between the Rangers and the Kings gets underway tonight at 02:00am UK time.

The Kings are up 2-0 in the Stanley Cup finals after beating the Rangers in LA in incredible feats of teamwork and never giving up even when down by big deficits. The Kings have been able to rally back from not 1 but 4, two goal deficits in the first 2 games, including 3 in Game 2 alone. Both wins have come in OT and both teams have left it all on the ice throughout every period played giving fans at the arena and at home exactly what they want.

The series goes to Madison Square Gardens tonight for Game 3 and the Rangers are in a must win situation. For NY to fall behind 3-0 in the series is to basically put the nails in ones own coffin. The Rangers have only been able to win 2 series' out of the last 7 in which they were down by 2 games, all coming after 1996. The Kings are on a hot streak and have won 7 straight series' in which they held a 2-0 lead and in fact the sole loss that they suffered when up 2-0 was in 1968 against the Minnesota North Stars.

The game tonight will be aired late night in the UK and in most of Europe and it will be on the major sports channels but there is another way to catch the game and that is online. Missing the NHL Stanley Cup Finals is unacceptable and with online sportsbooks airing the games live online with the option of watching it on your computer or your smartphone, you won't have to. bet365 is one of the online sportsbooks that is offering both pre-game and live-in play bets for tonight's head to head game.

The Kings may be the visitors tonight but bet365 have posted them as the favorites by a range of 1.36 to the Rangers 3.25. They have also listed the Money Lines, Highest Scoring Period and much more.

It should be a fantastic game and staying awake to watch every hit, every shot and every goal will be worth your while.