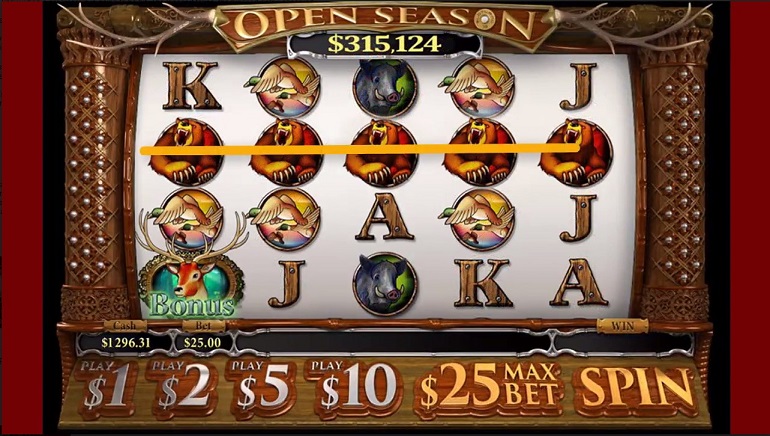 Slotland Casino revealed in a press release that one player recently won a $315,124 jackpot, which is a new record for the site, just before the end of June 2017. And what makes the story even more striking is that the fortunate player is a stay-at-home mom.

Known as Debra K, Slotland has quoted the mother as saying that she wanted some “me time” while playing at the site. Debra has won steadily over her years with Slotland, but this is far and away here biggest victory there or at any gaming site.

Debra was interviewed by a member of Slotland’s customer service team, who was able to gain a number of insights. Naturally, Slotland wanted to know what Debra planned to do with her windfall, especially with summer now underway.

For Debra and her family, they are still in shock at her life-changing win. At this stage, they are still figuring out exactly how to spend the money. However, Debra was able to share a number of their plans for the future.

For starters, the most exciting is that they want to have a trip around the world. First, though, they want to arrange a special party for family and friends, while also buying some exciting goodies to enjoy. Debra also plans to be sensible with some of the winnings, which will be put aside for the kids and household upgrades.

Debra was extremely fortunate to win her $315k windfall. A Slotland manager revealed that the progressive jackpot on the Open Season slot rarely goes beyond $200k before being triggered by a player.

The manager went on to explain that this is because the jackpot is a casino-wide initiative and can be won across a wide array of slots. Debra became eligible to win the pot by staking a $5 minimum bet on the Open Season progressive slot.