Summing Up LAC 2017: Another Successful Exhibition 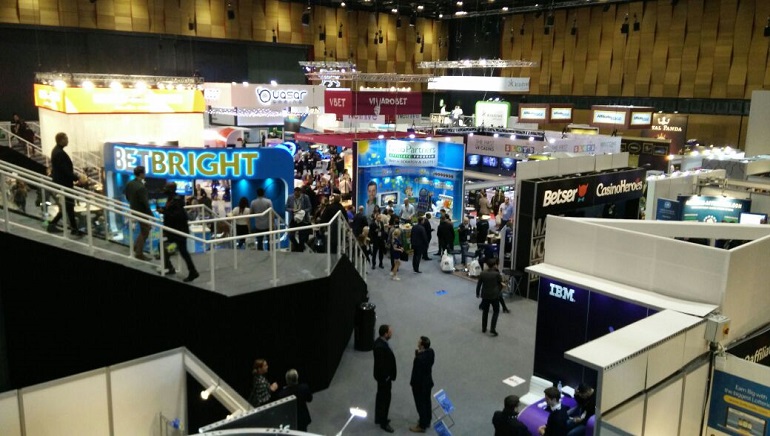 LAC 2017 was another huge success for the exhibition. Online Casino Reports presents a recap of the key events.

After months of build-up, the London Affiliate Conference (LAC) arrived at last, taking place from 7 until 9 February 2017. More than 5,000 delegates comprising affiliates, software developers, gambling brands, legal experts, and industry insiders were in attendance for LAC 2017. All in all, it was another supremely successful year for LAC, which continues to increase its profile.

A year ago, Playtech made the headlines after securing a licensing deal with Warner Bros. At LAC 2017, Playtech took another step forward in the partnership by striking a new deal. After developing retro Batman slots in 2016, Playtech now has the permission to create the official video slot versions of the latest generation of DC movies, including Batman vs. Superman and Justice League.

Playtech drew a lot of attention on the first day, but many of the delegates were enthralled by the blockchain technology panel. From a functional standpoint, blockchain technology has been designed to copy information without copying it. This can allow for superior security and anonymity for players who deposit with Bitcoin. The blockchain panel spoke of their excitement for the technology, advising that interested parties had to go all-in.

Day two of the exhibition saw many of the delegates attend a session where they were educated on the rising potential of Instagram as a marketing tool in online gambling. Host Gavin Flood pointed out that the image sharing platform has grown much quicker than Facebook and is less crowded by comparison.

There was yet more excitement on day two, especially for the football fans who were in attendance. For those who visited the planetwin365 booth, they might have been fortunate enough to meet Roberto Carlos, who is famed for playing leftback for Real Madrid and Brazil, while winning the Champions League and the World Cup.

Online Casino Reports Arriving at LAC on Its First Day