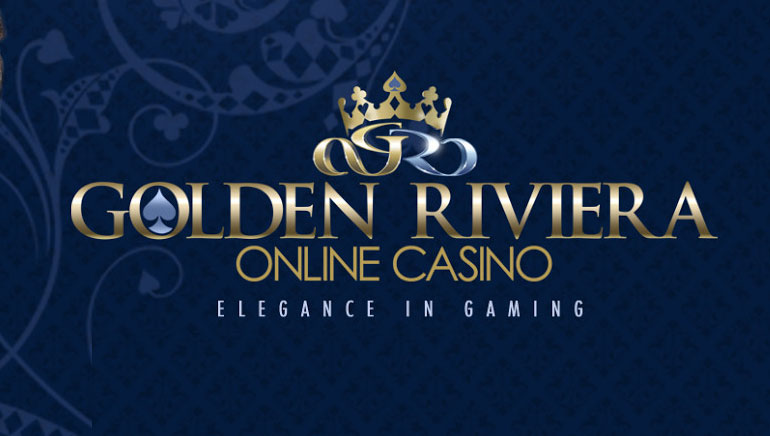 After a recent closure, the accounts of most Sun Vegas Casino players have been migrated to Golden Riviera Casino.

Sun Vegas Casino has been an active online gaming site since first opening in 2002. But after 12 years of operation, Sun Vegas is no longer active in the industry. Therefore, all registered players of Sun Vegas can no longer use their accounts to log in to the site. However, a redirect screen with instructions has now been added to the Sun Vegas address.

There is no need to worry about finding the right site, as players will be automatically redirected when they next attempt to access Sun Vegas. They simply follow the link provided to access the new site at which their account will reside. A wise course of action will be to check the funds in accounts to ensure that the full amount plus bonus funds have been transferred correctly.

Another central aspect of the redirect screen is that Sun Vegas players are being informed of the key features offered by Golden Riviera. Chiefly, players are informed of a mobile casino that is compatible with a number of mobile devices, some of which feature operating systems like Apple iOS, Android, and BlackBerry.

For desktop players, there are two options for starting with their migrated account. First off, it is possible to access the Microgaming games of Golden Riviera directly within a web browser. Second, the alternative is to download the casino software platform to access the complete games library.