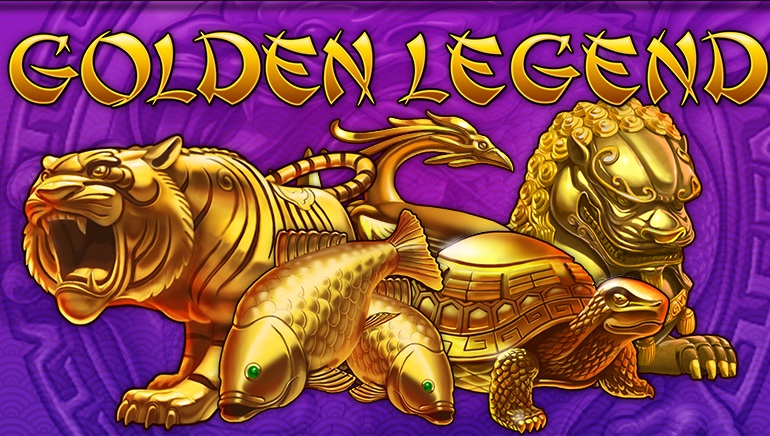 Lucky player from Sweden continues his amazing streak at Codeta Casino, winning another €200,000 playing a couple of Play'n GO slots

Some people say there's no such a thing as a lucky streak. One young Swede named Fredrik would probably disagree and for a good reason.

Just last week, Frederik won €100,000 playing at Codeta Casino, which was the record single payout for this young online casino. However, the Swede decided to ride his lucky streak further. The decision proved to be an excellent one, as Fredrik ended up breaking his own record, winning further €200,000 playing on Play'n GO's Easter Eggs and Golden Legend slots.

The last week saw the lucky Swede land a very rare combination playing the NetEnt's Jack and the Beanstalk slot. Winning a six-figure amount on a non-progressive slot is an extremely rare occurrence, so both the player and the Codeta team were equally surprised and excited about it.

Fredrik didn't stop playing after his win, though. After his first big win, the Swede explained he liked playing on Codeta because of a nice layout and good game selection. So, he selected to try his luck on some Play'n Go slots. Some spins later, Fredrik added further €200,000 in total to his incredible run. According to player's own words, he's on the streak of his life and he intends to continue riding the wave for as long as possible.

Edward Ihre, the CEO of Codeta, stated this is by far the best streak of luck they've seen since the casino opened earlier this year. He also emphasized everyone at the casino was happy Fredrik continues to play at Codeta, as it is a testament to the fact the casino provides its players with a great user experience.

A new player in the online casino market, Codeta was envisioned and founded by a group of gambling veterans from Sweden. Thanks to a novel and intuitive approach, looking to start a mini-revolution in the world of online gambling, the casino has found a lot of success despite a tough competition they've been facing.