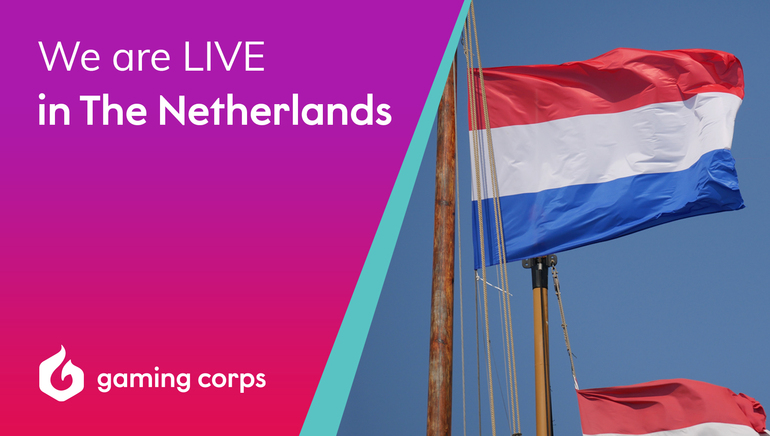 With a diverse portfolio of Plinko, Mine, Crash, Table, and Slot content, Gaming Corps has a chance for major expansion through its entry into the Netherlands.

Based in Sweden and Malta, Gaming Corps’ new proprietary certification in the growing Dutch market kicks off an aggressive growth strategy of launching to several new markets over the next twelve months.

New markets expand the reach of our popular titles and add new audiences. We see these strategic entries as important to the future of the company while we strive to make the most of our existing titles and those in development.

More Deals in the Pipeline

Having forged a reputation for high-quality video games experiencing industry growth which has already attracted leading operators, Gaming Corps is looking to expand its footprint through bold deals in the Netherlands and other markets Gaming Corps will announce it is expanding into.

NL and other operators will be working with a company that has developed a wealth of next-generation Casino Games across four broad categories of Casino Slots, Table Games, Mine Games, and Multiplier Games.

Gaming Corps is committed to creating “modern, exciting content and a first-class bespoke offer with a range of customisation options.”

Gaming Corps further indicates the priority of a strong relationship with its operating partners to “stay on top of what is new in the industry to develop the games that players will want today and tomorrow.”

These measures support the industry leadership goals of Gaming Corps to shape the direction of the iGaming industry by driving innovation.

Recently opening in September 2021 after much delays and anticipation, the Dutch market is certainly a jewel in the Gaming Corp cap as an emerging major western European market.