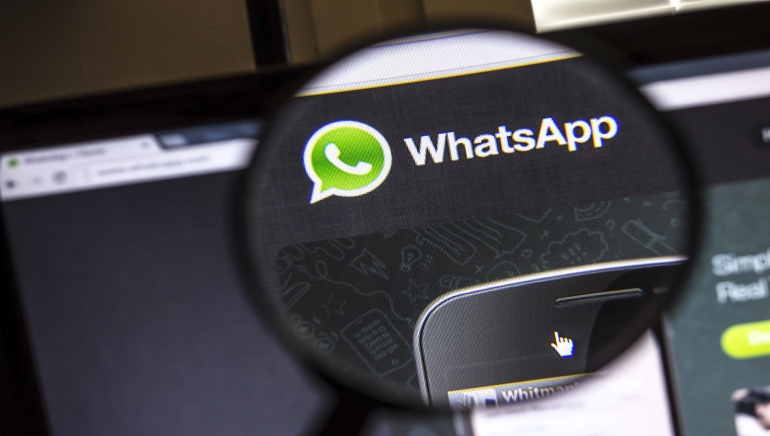 WhatsApp has launched a limited web version for the popular messaging app; Windows 10 will be a free update for Windows 7/8 users.

At long last, the popular messaging app WhatsApp is now available in a web version. WhatsApp users have been waiting long for the possibility to access the app through their desktops/laptops, something which was made available a few months ago by competitor app Telegram.

However, there are a few limitations which can be considered pretty big. Currently, the web version is available only via Google's Chrome browser. The bigger limitation is that iOS users cannot access the web version due to what WhatsApp called "Apple platform limitations". The web version works with Android, Nokia S60, BlackBerry and Windows devices.

In order to connect themselves, users simply need to connect to a designated site via their Chrome browser and scan a QR code to get things going. Of course, the latest WhatsApp version needs to be installed and the phone needs to stay connected to an internet source for the web client to work.

In other happy tech news, Microsoft has announced yesterday that its new OS Windows 10 slated for release later this year will come as a free update for users of Windows 7, Windows 8.1 and Windows 8 Phone. The update will be free in the first year of release, and prices of the new OS are yet to be revealed.

Among the other updates in Windows 10, users will find functionality tweaks such as the return of the Start button which will be available in full screen mode, improvements to the notification center and an overhaul to the UI. Also coming to PCs is Cortana, Microsoft's digital assistant who can be interacted with via text or voice queries.

Specifically in the case of Windows 10, we might see the integration of online gambling apps in the future as Microsoft focused on apps when it switched to Windows 8. This option is more likely seeing that real money casino apps from the biggest online casinos and operators, like Winner Casino, are overcoming the hurdles and appearing in Android and iOS app shops.