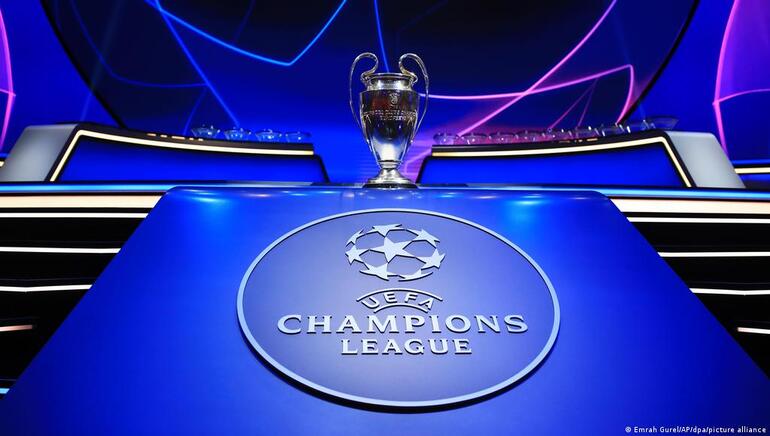 The Champions League qualifiers continue with games between bitter rivals, while the last important tennis matches on clay are played in Hamburg this week.

An action-packed week begins for punters with accounts at 1xBet and bet365 sports. The bookmakers have prepared an extensive selection of football, tennis, and esports markets. The focus is on the Champions League second-round qualifiers, the Hamburg tennis tournament, and the potentially decisive matches in the LPL, the top Chinese League of Legends division.

Ferencvaros and Slovan Bratislava are scheduled to face each other on Wednesday evening. There is a massive rivalry between the two teams, so emotions run high despite this being a second-round qualifier. Expect an increased number of yellow and potentially red cards, especially if a team scores an early goal. Ferencvaros play at home and get odds of 11/20 at bet365 sports, so they’re the clear favorites.

Dynamo Kyiv won’t have the home pitch advantage in this match, despite theoretically playing at home. The game will be played in Poland, which explains why Fenerbahce is the slight favorite with odds of 13/10. The visitors have struggled in recent friendly matches, but at least they didn’t have to bear the pressure of the war as well. We trust them to pick up all the points in the Champions League qualifier.

Djere and Cerundolo are Slight Favorites in Hamburg

The hard court season starts next week, so fans of clay tennis matches are in for a final trip. Djere will take on another clay specialist in Hamburg and has the edge over Coric. The Serbian has a formidable backhand but lacks consistency and has serious fitness issues. 1xBet trusts him with the first chance and odds of 3/5, but the Croatian is a dangerous opponent, and odds of 13/10 are tempting.

Cerundolo will play against the favorite local Altmaier, a player he already defeated on three occasions. The German has on victory in 2019 and he starts as the underdog, with odds of 18/10. The Argentinean is the more reliable player, and we like his odds of 9/20 to pick up the victory. Risk-averse punters can stick to the outright winner bets, but the odds can be enhanced by betting on a straight-set win.

One of the most competitive Summer Splits in the Chinese LPL is underway, with ten teams qualifying for the playoffs. Rare Atom and Bilibili were among the ones expected to reach this stage, but both of them are on the verge of elimination. Rare Atom sits in 14th place, and unless they cause a massive upset against leading Top Esports, they will be out of the race. For such a win, they are priced at 7/1 by 1xBet.

The most anticipated match of the day pits Royal Never Give Up against Bilibili in a classic Wednesday Derby. RNG lost just twice, at the ends of Victory Five and Top Esports, so they are the just favorites at odds of 1/5. The underdogs are well capable of causing an upset, so we like their odds of taking at least one map. Punters willing to bet on them to win outright will benefit from spectacular odds of 3/1.

The odds mentioned here were accurate at the featured bookmakers at the hour the article was written, respectively, on Monday, July 18 at 7 P.M. UK time.