The Biggest Online Casino Win of the Year 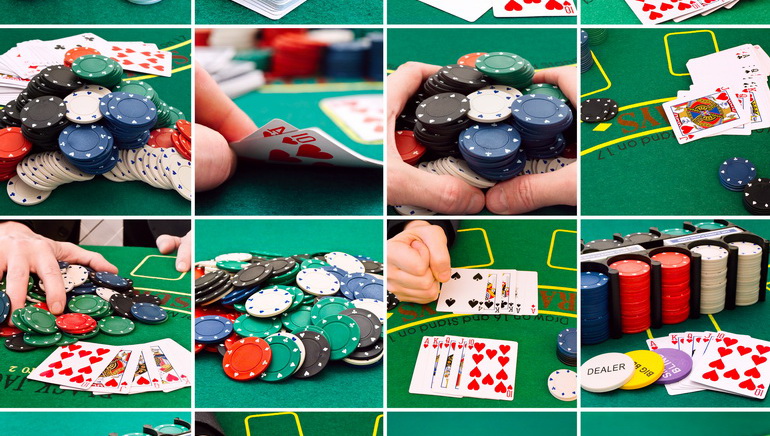 There is one game that ranks supreme. This game is considered to be the number one tournament that truly judges who the best poker player in the world is. The tournament is too grand to be played at the online casino, and as a result it is played in the g

If you haven't figured it out yet, this top poker tournament is the World Series of Poker, and it is every player's dream to be part of this game.

This year the World Series of Poker, better known as WSOP, was held in the fabulous Bellagio and began on July 28th. It was only recently that the final winner was announced, and it was none other than online casino sponsored Jamie Gold. Until recently Gold wasnt considered a true poker professional, but he proved his skills at the WSOP and took home the grand prize of $12 million. And thanks to the site that sponsored him, the full $12 million is pure profit for Mr. Gold.

Gambling  sites have been known to sponser WSOP and WPT (World Poker Tour) players either via satellite tournaments give the player a full ride to the tournament, or via straight out contracted sponsorships, similar to those given to race car drivers. Sponsoring a winning tournament players means massive advertising for the website, and that is exactly the recognition that Jamie Golds sponsor is receiving today.

Reports Show That 2016 Was Great for Online Casinos