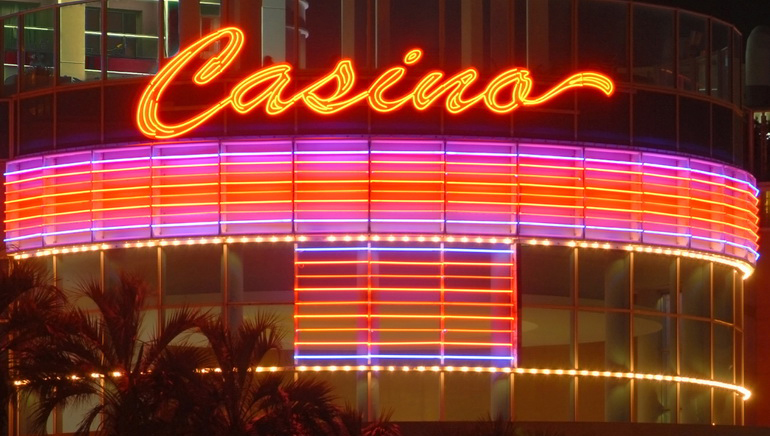 When OCR looks back on the numerous progressive jackpots hit throughout the year, some rather memorable moments stand out. As a general observation, however, there were simply more wins and bigger prizes than in previous years.


Microgaming's jackpots are well known to be the biggest in the industry and in 2010 lived up to all expectations. In late August, one extremely lucky lady hit Microgaming's Mega Moolah jackpot and won an incredible $4,170,128.28 while playing at Spin Palace Casino. It then returns to its cool $1 million starting point.

Later in the year, news hit the headlines that Microgaming's total pool of progressive jackpots passed the $4 million mark. The all-time popular progressive slot, Mega Moolah, was expectedly a major contributor to this total figure and at the time had a jackpot of over $2 million after having been hit only a few short months before.

King Cashalot, another member of the Microgaming network, produced a big winner in July with one player walking away $679,791 richer. By the end of the year King Cashalot was already edging again towards $1 million.


With money like this being won, it can be easy to forget there are other major networks with considerable prizes. Playtech progressive games, for example, also consistently payout six figure jackpots or more. For instance, Beach Life was hit in April at nearly $3 million and Gold Rally surpassed€1 million in August. Other notable winners were on Lotto Madness, Gladiator and Cherry Love.

In other networks, Deal or No Deal paid out a record £1.9 million jackpot in August and Cryptologic's Millionaires Club also tipped over the £1.2 million point.

We can only wait and see what next year holds!

Biggest Progressive Jackpots of the Year