The Dallas Mavericks Have Signed With Betway

Betway has signed with the Dallas Mavericks making them their 6th NBA partner.

Online gambling operator Betway has signed with the National Basketball Team the Dallas Mavericks. to become their official and exclusive free-to-play partner.

Betway's branding will be able to be seen in many areas of American Airlines Center, the home of the Dallas Mavericks.

“Betway has been a phenomenal partner from the beginning, working with us to navigate this industry in a state where there are still many uncertainties yet the potential for massive growth,” commented Ryan Mackey, Maverick’s senior vice president of corporate sponsorships.

CEO of Betway, Anthony Werkman said: “Continuing the growth of the Betway brand in the US, we’re delighted to be partnering with the Dallas Mavericks. The Mavs are a globally recognized team that will help promote the Betway name around the world.

“We are excited to be showcased to their amazing fanbase whose loyal support helped the Mavs achieve the outstanding record for the longest run of sold-out games in major league sports.”

This is the sixth NBA team that Betway has secured a partnership with after the sports gambling operator also signed deals with the Brooklyn Nets, Chicago Bulls, Cleveland Cavaliers, LA Clippers, and Golden State Warriors.

Betway is one of the most recognizable gambling names in the industry with a length portfolio of products including Betway Sportsbook, Betway Casino, Betway Vegas, and Betway Esports. They are dominating partnerships with major sports leagues like the NBA and others and providing value to teams.

Betway is one of the biggest betting sites for punters around the world and has millions of members actively using its services. 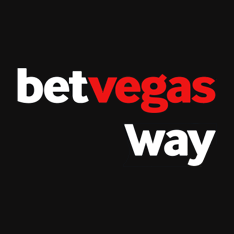 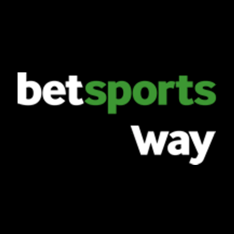