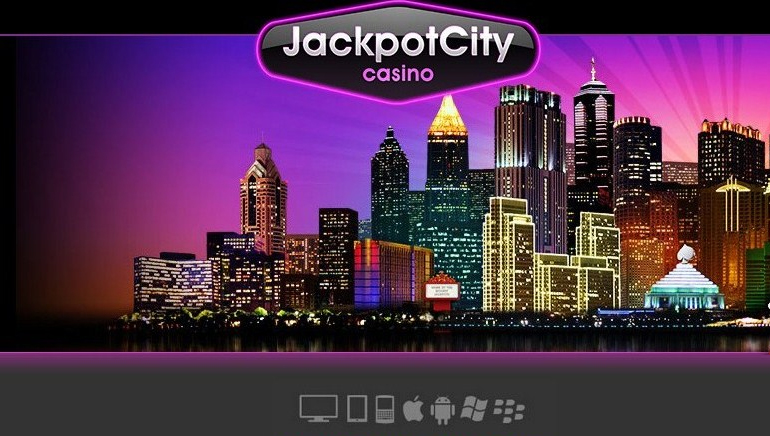 Jackpot City Casino have recently released a number of new games based on themes as diverse as Cricket, the 1930's movie business and a hit series of books.

Jackpot City Casino features a huge range of slots, table and card games from various developers. With the number of games constantly increasing, a special tab on their site directs players to the newest games, with three big titles released in the last few weeks. The games are available to play with immediate effect, and join an already impressive collection that includes such big hits as Avalon II, and Lucky Leprechaun.

Golden Era is a 5 reel slot set in the 1930's movie world, where symbols of film stars, awards, a Walk of Fame and cinema tickets bring free spins and expanding wilds that lead to plenty of winning spins. A Double Bonus feature takes players to the outside of a movie theater, where they get to pick from posters to receive prizes and multiplier wins in this atmospheric slot from the Microgaming company..

Cricket Star features the 243 Ways to win system that replaces paylines for more frequent payouts. Thanks to the Rolling Reels feature, when symbols make up a winning combination, they will disappear, letting new ones fall into the vacant spaces which can result in further prizes. The Cricket ball Scatter symbol starts a free spins round, with up to 25 games awarded, while any Rolling Reels wins will grow in value as multiplier payouts kick in.

Game of Thrones is based on the hugely successful books by George R.R. Martin, which have subsequently found a whole new audience with one of the most popular TV shows of all time. In the slot game, shield symbols represent the four Houses of Westeros, with the Iron Throne acting as a scatter symbol to start the free spins games. There are four different free spins rounds, each with it's own number of free games, stacked symbols and multiplier prizes.

Titles are being added all the time at Jackpot City Casino, with the latest ones featured under the New Games tab.