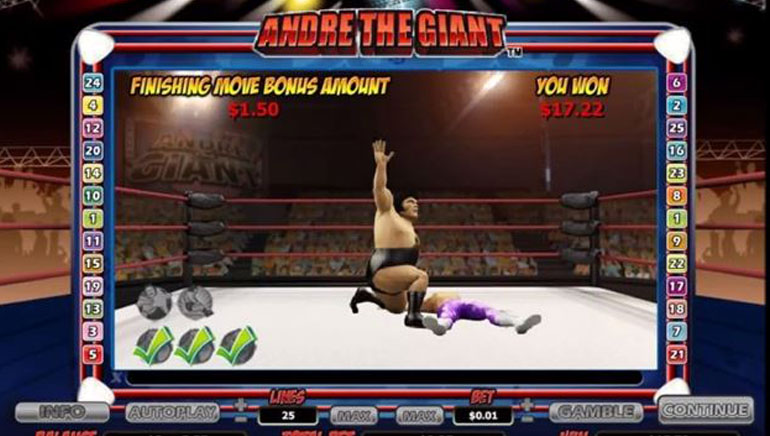 The Undertaker returns to the WWE Battleground spotlight to challenge Brock Lesnar, the only wrestler to defeat him in the WrestleMania ring.

The longest tenured wrestler in the WWE has returned for what promises to be an electrifying rematch with Brock Lesnar. The Undertaker will try to exact revenge on the man who brought his 20-0 streak to a screeching halt last year. The stage is set for an epic confrontation and wrestling fans are entitled to anxiously wait for the upcoming SummerSlam of next month.

Casual and dedicated fans alike celebrated The Undertaker’s return to the ring, but the latter were no exactly surprised, given the plethora of rumors already in the air. The WWE network is in dire need of superstars and there are few wrestlers that come even remotely close to the popularity of The Undertaker.

The SummerSlam is scheduled for August 23rd and there are rumors that another iconic athlete will be attending, as Sting could be back as well. The dynamic duo could square off at WrestleMania 32, in what promises to be another epic moment for wrestling aficionados. Meanwhile, The Undertaker’s interference gave Seth Rollins victory over Lesnar on a silver platter, although the match never officially ended.

The Undertaker has returned and his impressive career fully justifies the enthusiasm of the crowds, as superstars have a special place in their hearts. Hall of Famers such as Andre the Giant live on through art prints such as the stickers designed by Shepard Fairey, but also slot machines. Software developer Microgaming came up with a modern 5-reel, 25-payline video slot dedicated to the wrestling legend.

The game brilliantly succeeds at capturing the very essence of the wrestling world of the 80s, while bringing Andre the Giant back in the spotlight. The reels of this slot machine can be spun by wrestling fans at Microgaming casinos, including EuroSlots Casino.

Ladbrokes Makes it Easy to Join the Action