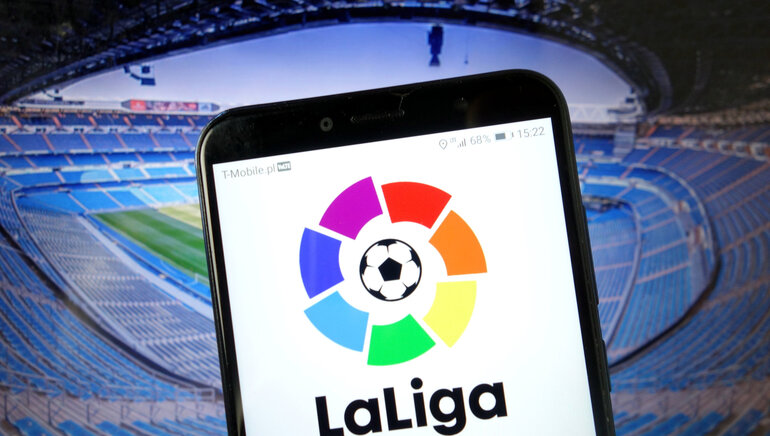 Liverpool and Inter Milan must win the weekend derbies to stay within striking distance of the leaders and have a chance at the championship.

Midweek football matches brought some of the strongest European football teams into the spotlight. The Premier League matches stole the show, but the action was also intense in the Spanish La Liga and the Italian Cup. Action resumes this weekend with derbies all across the continent and another chance for punters to bet pregame and live at 1xBet and bet365 sports.

Losing to Liverpool is no tragedy these days, but allowing 4 goals without scoring any and failing to even threaten the goal. They can’t afford a similar outcome in London when they travel to face Arsenal. Several players are missing for the Red Devils, but we expect United to come out firing on all cylinders. Odds of 27/10 at bet365 sports on Manchester to win are high but tempting and Arsenal only gets 11/10.

Lazio will have a home pitch advantage against AC Milan, but they will still start as underdogs and get odds of 19/10 at bet365 sports. They don’t have any players missing or suspended and haven’t played in the Coppa Italia, so they can field a healthy and well-rested team. AC Milan needs at least one point to stay at the top of Serie A, as Inter have a match in hand; the bookmaker offers odds of 3/2 on them to win.

Everton is right to be frightened by the prospect of facing Liverpool at Anfield Road this Saturday. The hosts seem unstoppable and highly motivated to win, as they need all three points in the race for the trophy. Everton is also in dire need of points to avoid relegation, but the odds are not looking good at 15/1. Punters who back the hosts only get 1/5 at bet365 sports but can use the match for accumulators.

Bayern can win the Title in the Biggest Derby

The reigning champions are one victory away from claiming another trophy and they have the chance to do it in a game against Dortmund. Home pitch advantage and a squad at full squad should be enough and this explains the odds of 2/5 at 1xBet. The visitors are priced at 6/1 to win but they would gladly settle for one point, as it will be enough to secure second place in the Bundesliga and a Champions League berth.

Only Victory Counts in Inter vs AS Roma Match

Inter Milan crushed their city rivals in Coppa Italia, but the only match that truly matters is this one against AS Roma. Anything short of victory would be a disaster and compromise their chances to win the Serie A title this year. Facing AS Roma is a difficult task, but with a squad at full strength, they should be able to achieve victory. Such an outcome is priced at 13/20 by 1xBet and AS Roma gets 4/1 to win.

The odds mentioned here were accurate at the featured bookmakers at the hour the article was written, respectively on Tuesday, April 21 at 10 A.M. UK time.